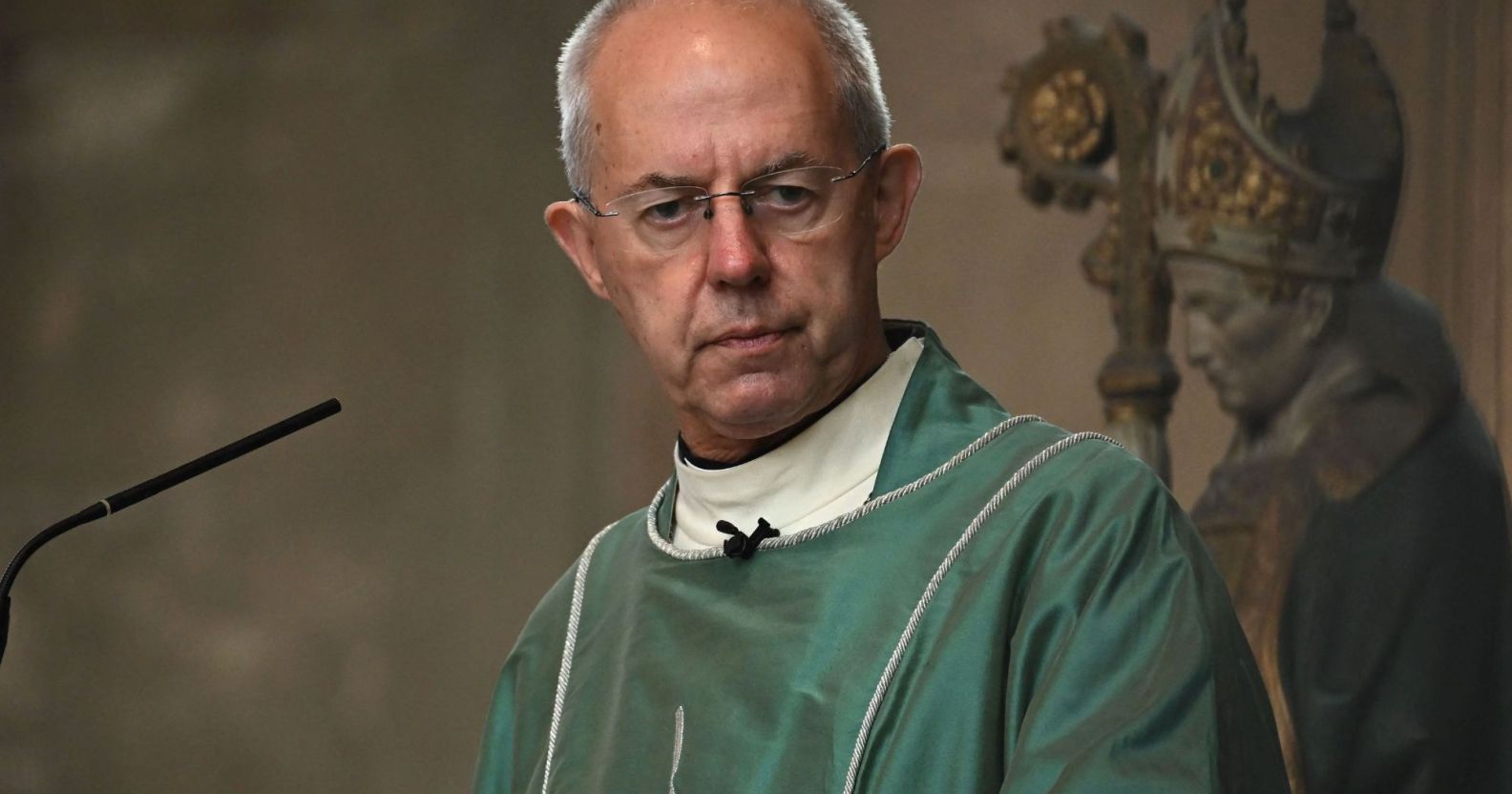 The Archbishop of Canterbury has been criticised for his approach to same-sex marriage. (Getty)

The Archbishop of Canterbury has yet again defended the Church of England’s decision to exclude same-sex marriages from ordainment.

Justin Welby said the situation was “controversial” during a Tuesday (24 January) interview with Sky News where he discussed the decision by Anglican bishops to block same-sex marriages from taking place in their churches.

The decision was made during a general meeting on 17 January where bishops refused to put the debate to a vote during the General Synod next month.

Despite same-sex marriage being legal in England since 2013, the Church has fallen behind in its inclusion of queer couples by refusing to change the definition of Holy Matrimony.

Several activists called the decision a “car crash” and yet another example of the Church’s willingness to throw LGBTQ+ people “under the bus.”

In an attempt to repair the rift between both communities, Welby announced, alongside a formal apology, that same-sex couples could be blessed by priests following a marriage, but that he would not bless them himself.

“Because of my pastoral care and responsibility of being a focus of unity for the whole communion, I will not personally use them,” he said during a conference.

Both the apology and the allowance of same-sex blessings were criticised as “not enough” by LGBTQ+ Christians, who said that the Church was “highly hypocritical” for attempting to teach acceptance while denying same-sex couples their right to marry.

Archbishop of Canterbury says Church has made ‘huge steps’

When pressed about the situation by Sky News journalist Beth Rigby, Welby said the Church had taken “huge steps” in including LGBTQ+ people.

“If someone is married in a civil marriage – a same-sex marriage – they can come to church and have that marriage recognised and thanked for and dedicate themselves to God,” he said. “That’s something that we’ve never done before.

“It’s controversial. I’m getting an equal amount of flak from the other side about having compromised traditional Christian standards.”

The idea that same-sex exclusion is an inherently traditional Christian belief was called into question by Labour MP Chris Bryant during a debate at the House of Commons.

In an emotional speech, Bryant asked whether there were any Biblical teachings that says LGBTQ+ people are sinful.

“Is there any Biblical teaching that says this is wrong? Any, really?” he said, coming close to tears on several occasions.

“Did Jesus say a single word about same-sex relationships or marriage? I don’t think he did.

“He said a great deal about love, a God of love. And St Paul said that in Christ there was neither male nor female, neither Jew nor Greek, and I think he would probably have also said neither gay nor straight.” 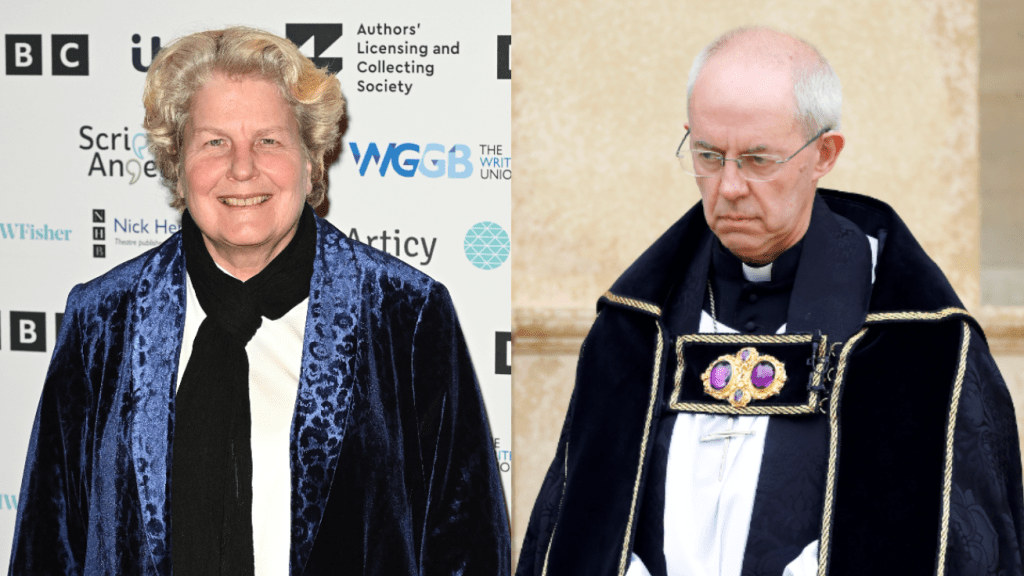 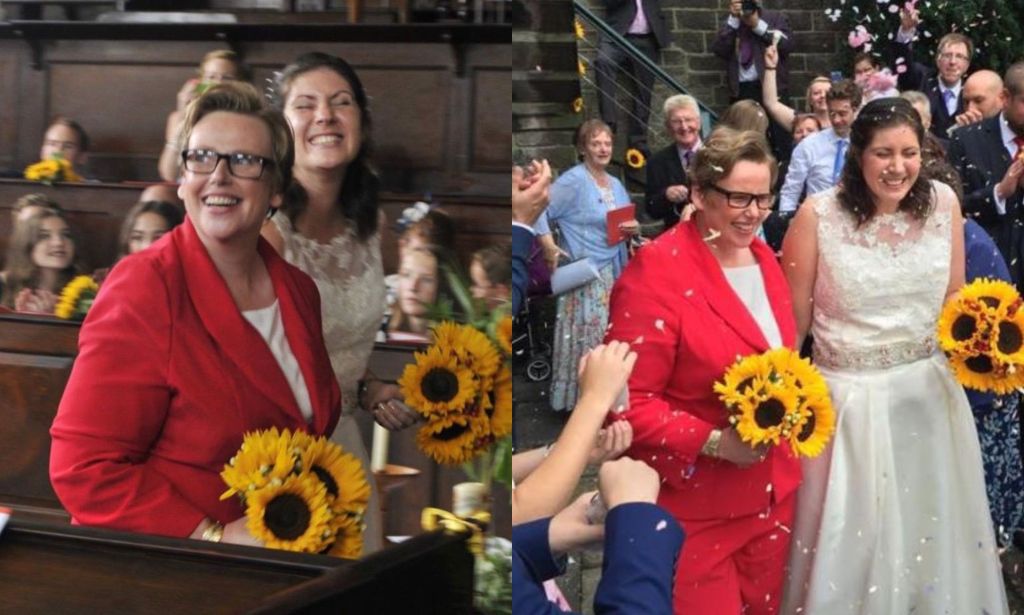 Religion
Growing up gay in the Church of England: ‘I tried to be straight. It was awful’ 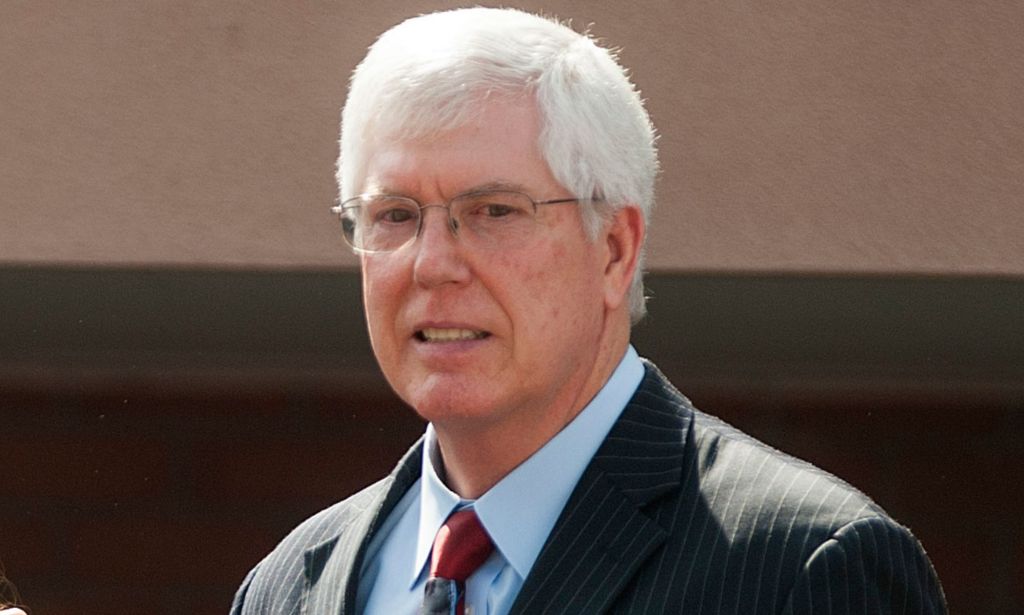 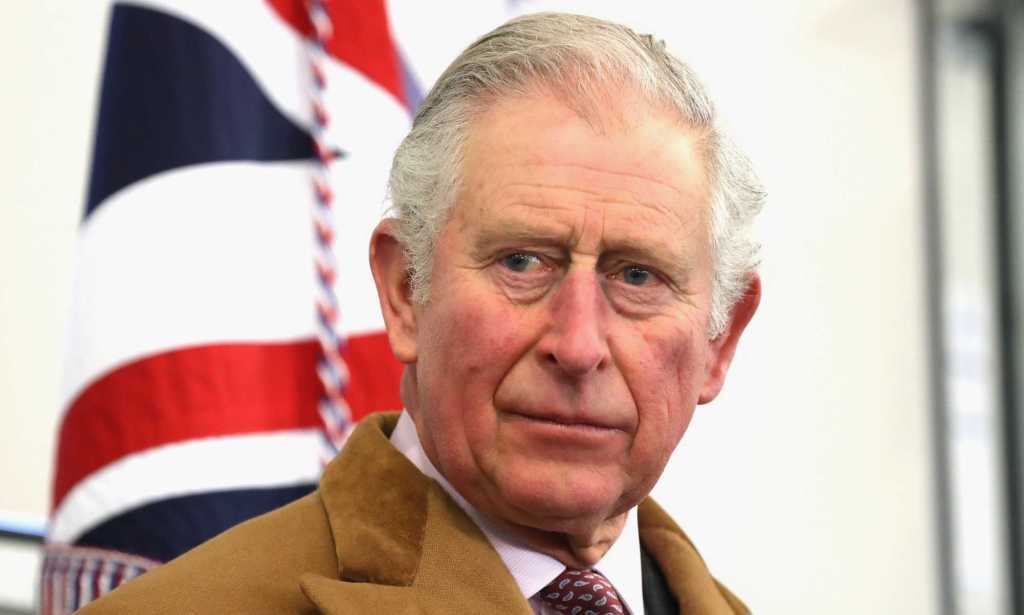 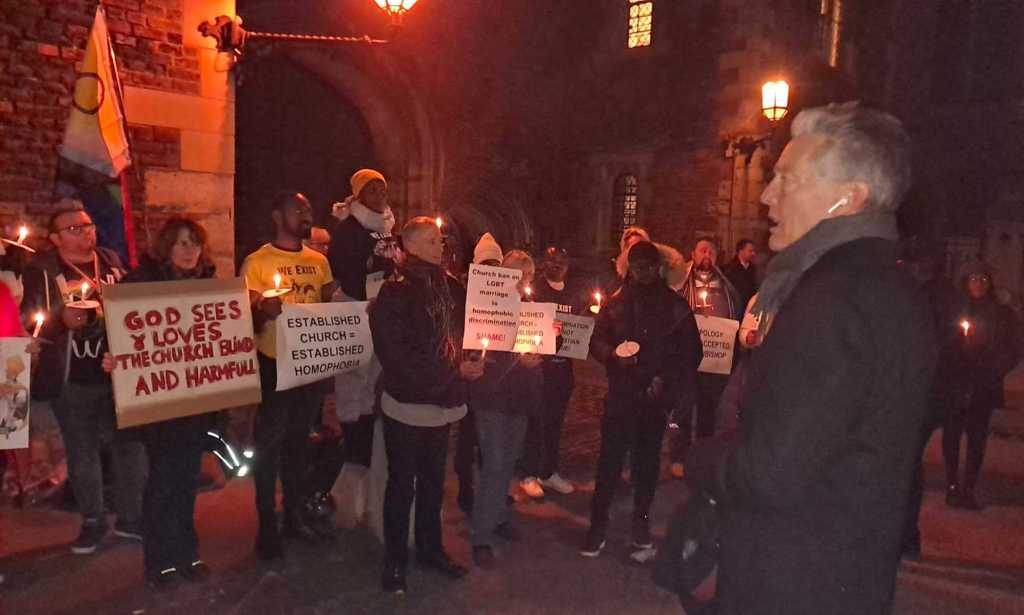