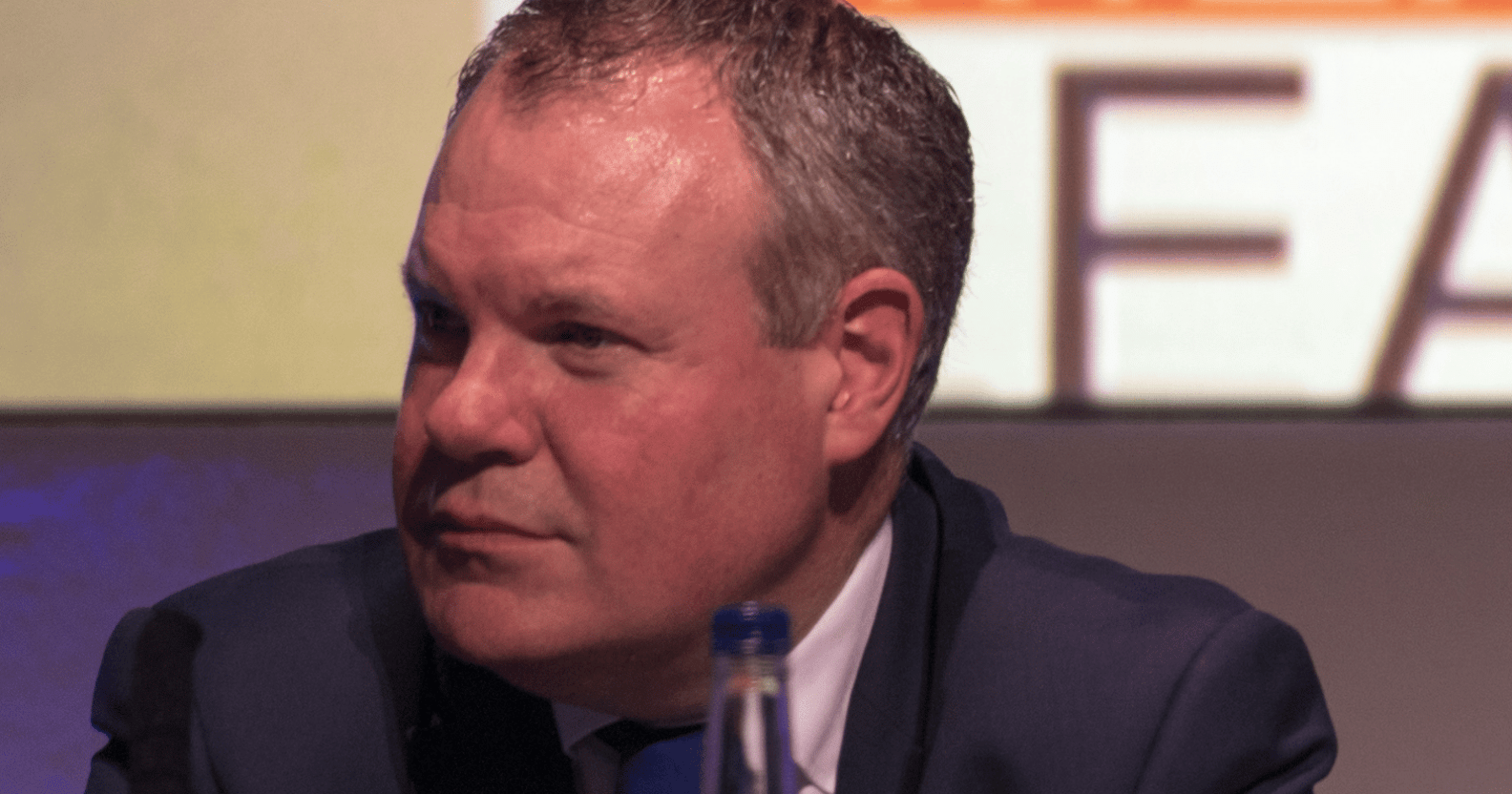 Gay conservative MP Conor Burns has been sacked as minister for Trade Policy after misconduct allegations.

The MP for Bournemouth West was reportedly sacked late on Friday (7 October) according to a statement from Number 10 that mentions a “complaint of serious misconduct” during the Tory Party conference.

The 50-year-old has also had the Tory whip removed while investigations of his alleged behaviour are underway.

“The Prime Minister has asked Conor Burns MP to leave the government with immediate effect,” the statement read. “The prime minister took direct action on being informed of this allegation and is clear that all ministers should maintain the high standards of behaviour – as the public rightly expects.”

Additionally, ITV UK editor Paul Brand tweeted that Burns was suspended as a patron of the LGBTQ+ Conservatives, with a spokesperson saying that the suspension will remain active “pending the conclusion of investigations.”

In a Twitter thread, Burns clarified that he was “not given any information about the complaint” and wasn’t asked to provide any clarification on his misconduct.

1/3 Earlier I received a call from the Chief Whip Wendy Morton. Ms Morton informed me that a complaint had been received about me and she had passed it to Conservative Campaign Headquarters to investigate. I was not given any information about the complaint nor was I asked to

“On this basis of this complaint, [chief whip Wendy Morton] told me that the whip was being withdrawn and that I was standing down as trade minister,” he confirmed. “I will fully cooperate with the Party’s enquiry and look forward to clearing my name.

“I hope the party will be as quick to conduct their enquiry as they were to rush to judgement.”

In a statement, a spokesperson for the whips’ office said that the allegations were being taken “extremely seriously” and that prime minister Liz Truss “has been clear that the highest standards in public life must be upheld.”

The situation mirrors Burns’ resignation in 2020 after a Commons select committee concluded that he had attempted to “intimidate a member of the public” in his position as a member of parliament.

According to the committee’s conclusion, Burns had written a letter on House of Commons notepaper in 2019 threatening to identify a company director who owed his father money.

He told the committee that he had been motivated to act by a “long-running” desire to end the dispute, which he claimed had a “significant” impact on his father’s health.

The Guardian found that Truss’ net approval rating had fallen from -9 to -37 in the space of a week, likely due to the divisive reaction over her government’s proposed mini-budget.

So far, 55 per cent of a poll conducted by Observer disapprove of her short time as prime minister, while 18 per cent actively approve.

Furthermore, 75 per cent of survey members believed the government had lost control of the economic situation, including 71 per cent of Conservative voters in the 2019 general election.

Despite this, Truss explained to audience members during the Tory Party conference that she believed her economic policies were the right step in “getting Britain moving.”

But few were ready to agree after the chaos that Kwasi Kwarteng’s mini-budget had brought to the UK economy, bringing the Great British Pound to an all-time low against the American dollar. 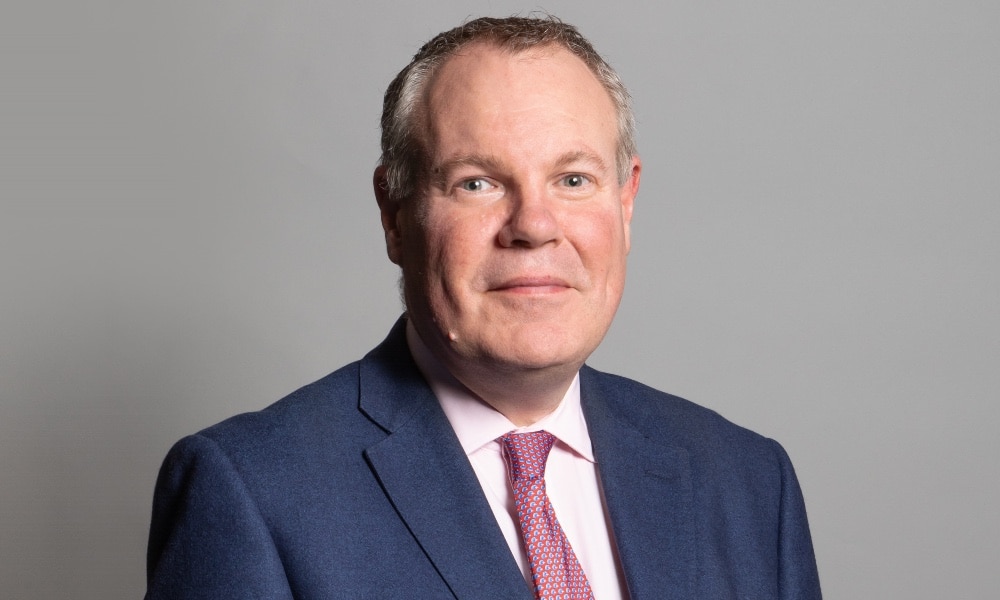 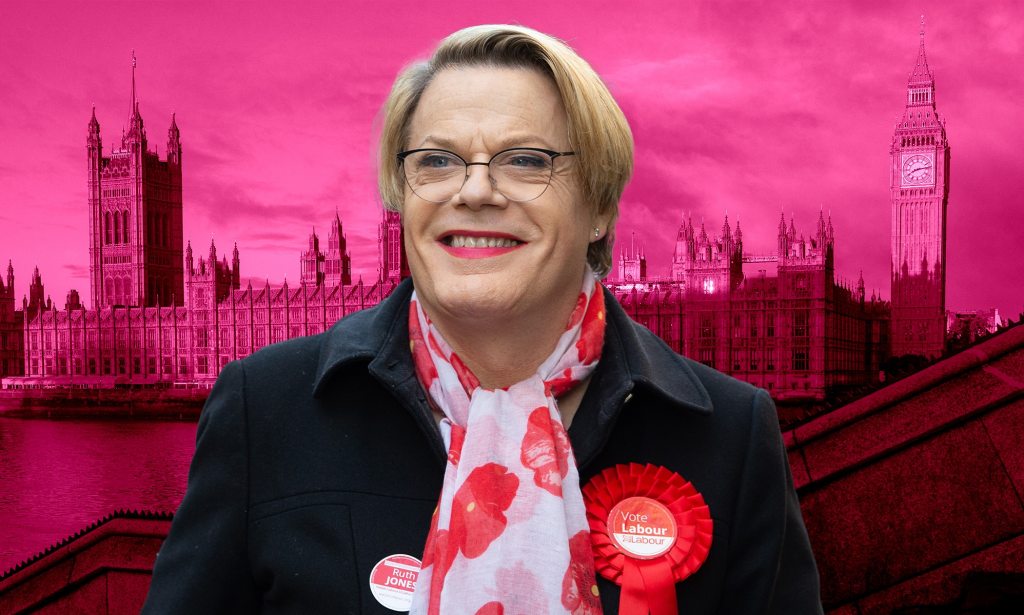 Politics
Eddie Izzard on her fight for fairness, selfish Tories and the ‘brilliant’ response to her MP bid 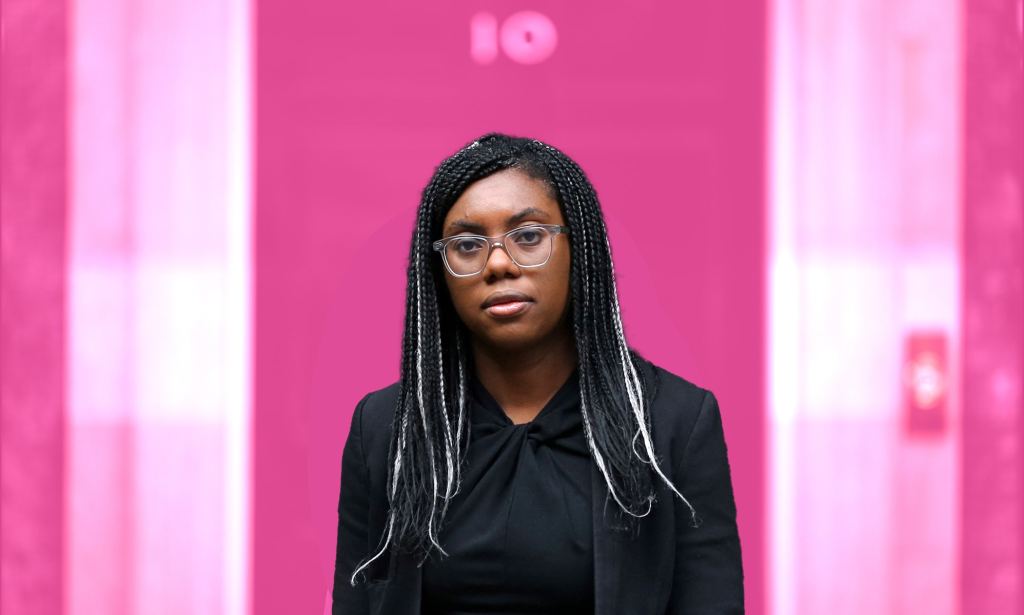 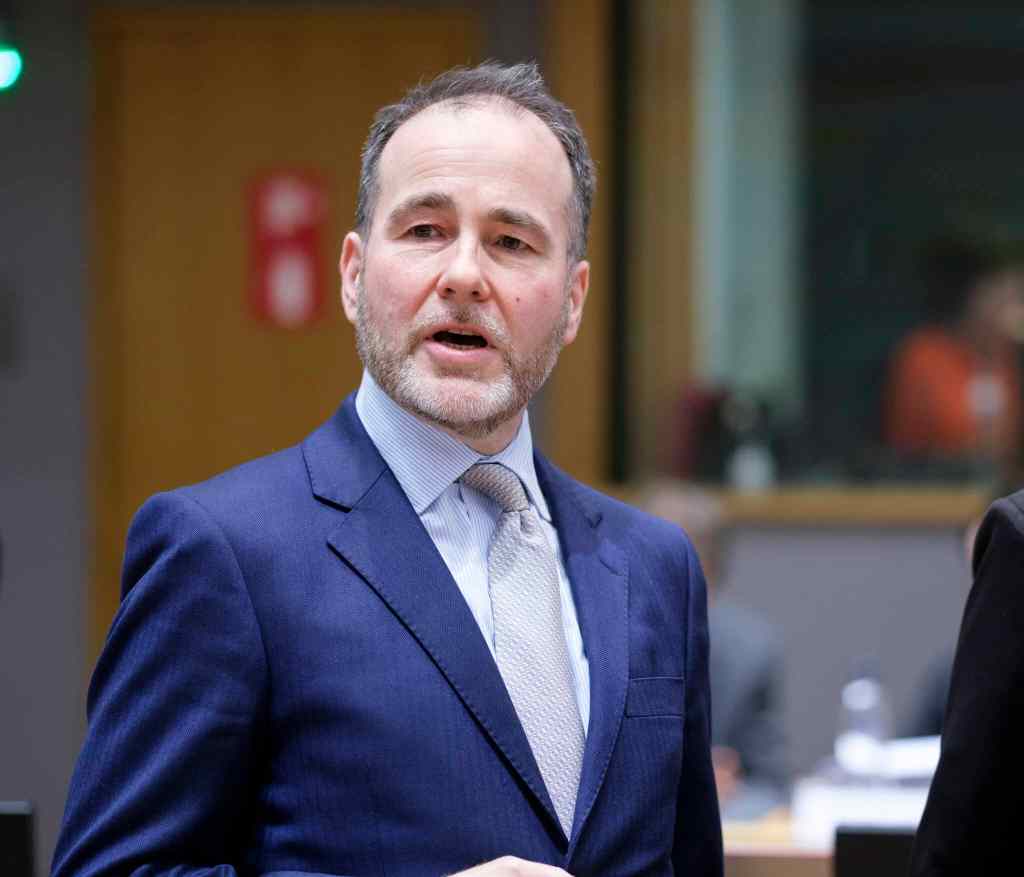 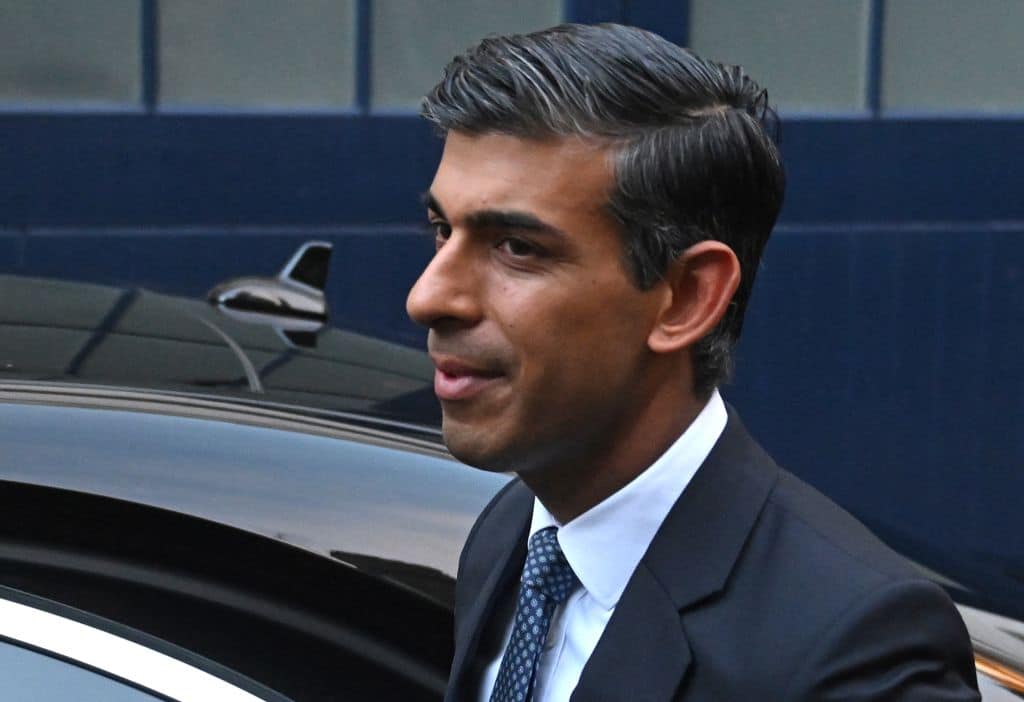