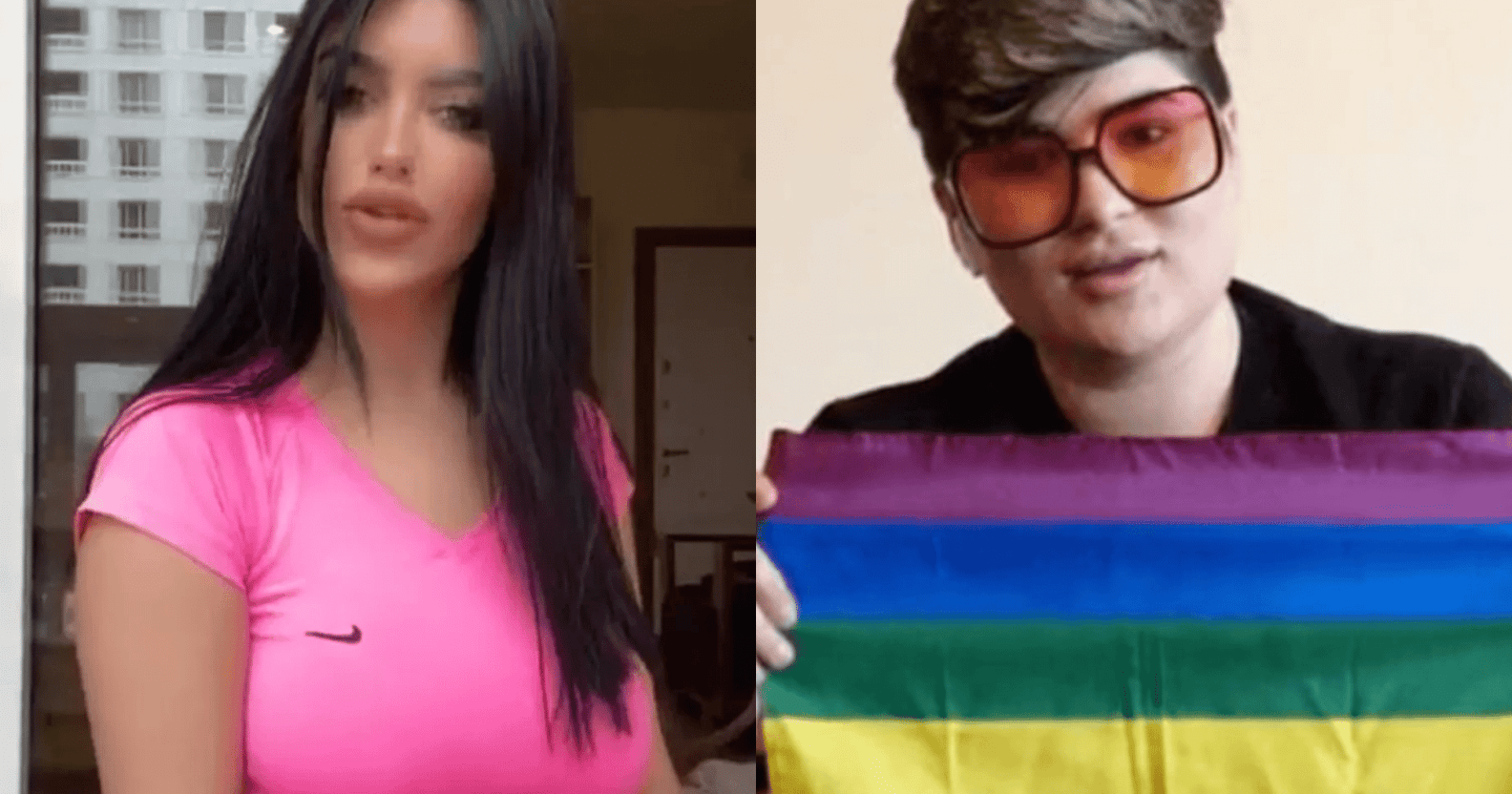 Labour MP Nadia Whittome is calling on the Foreign Office to intervene in the cases of two LGBTQ+ Iranian activists who were sentenced to death.

Zahra Sedighi-Hamadani, 31, and Elham Choubdar, 24, were found guilty of “spreading corruption on earth” by a court in Iran in September, according to local human rights groups.

The activists were accused of “promoting homosexuality”, “promoting Christianity” and of “communicating with the media opposing the Islamic Republic”.

Whittome told PinkNews that it’s vital that people in the UK stand in solidarity with Sedighi-Hamadani and Choubdar.

“The death sentences for these two women are a horrific violation of human rights that must be condemned in the strongest terms,” Whittome said.

“They are also a reminder that there are still too many places where simply being LGBTQ can cost you your life, so we must stand in solidarity with those fighting for change.

“The UK government should also be welcoming refugees fleeing persecution with open arms, yet instead the Tories are making it even harder for LGBTQ people to find safety here.” 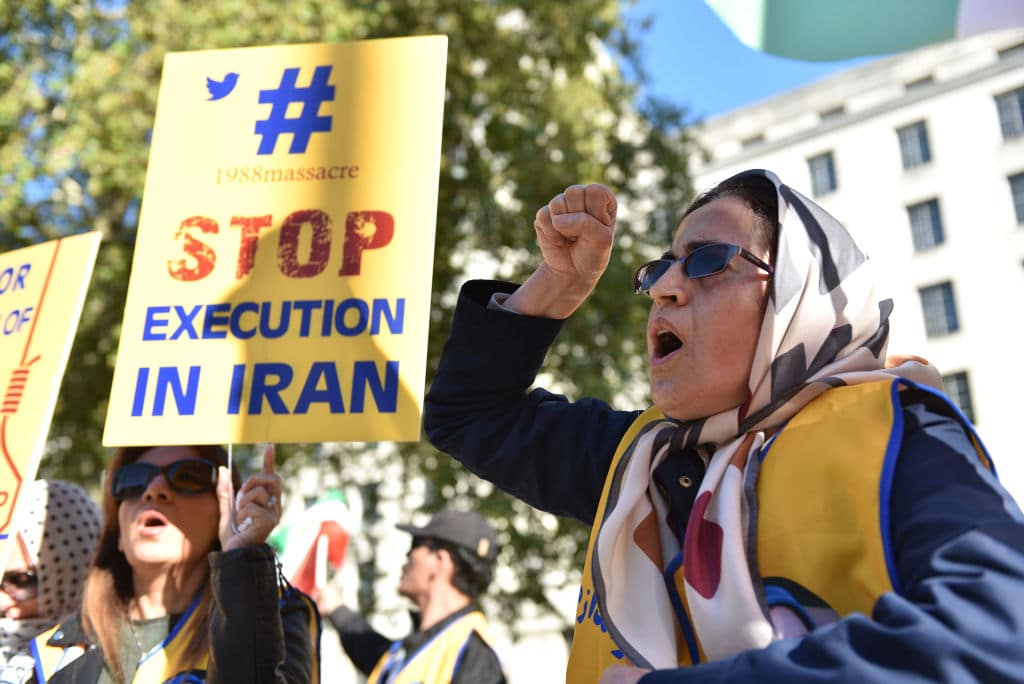 Protesters in London against the death penalty in Iran. (John Keeble/Getty)

Whittome has asked Gillian Keegan, Africa minister at the UK Foreign Office, to raise their cases with the Iranian government and demand that they be released from detention.

Responding to Whittome’s query, Keegan said Sedighi-Hamadani and Choubdar’s cases are “under consideration” by the Foreign Office.

When approached for comment, a Foreign Office spokesperson said: “The British government’s longstanding policy on the death penalty is clear: we oppose it in all circumstances, as a matter of principle.”

Sedighi-Hamadani and Choubdar’s case has sparked international outcry from human rights organisations ever since news broke that they had been sentenced to death.

United Nations representatives condemned the decision to sentence both women to death, saying their sentences should be annulled “as soon as possible”.

“Authorities must ensure the health and well-being of both women, and promptly release them from detention.”

Amnesty International has also called on Iranian authorities to “immediately quash” their convictions and death sentences.

In cases where no sex has taken place, queer people can still be arrested for “kissing or lustful touching”. 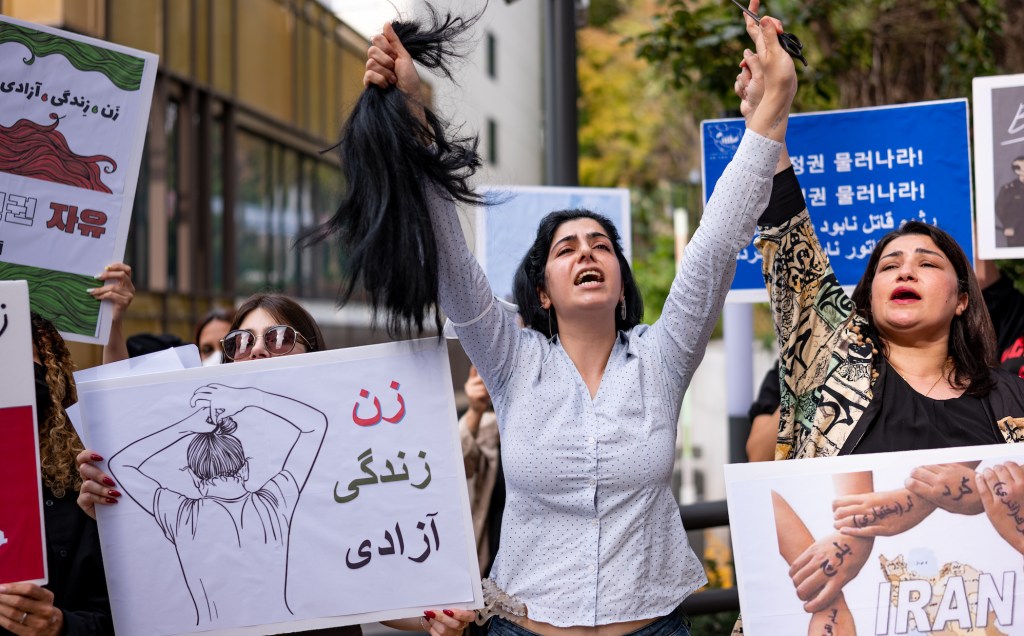 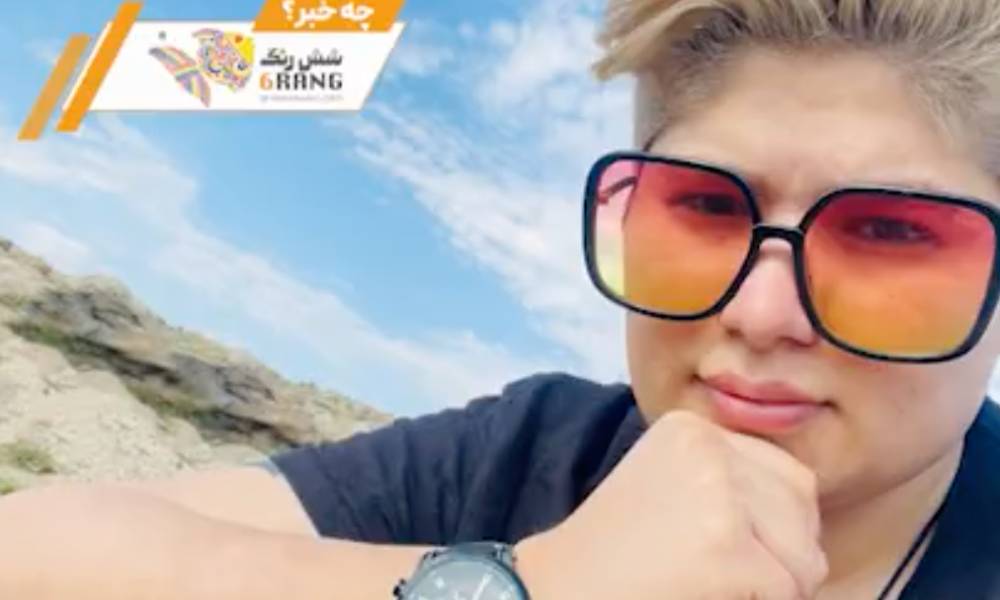 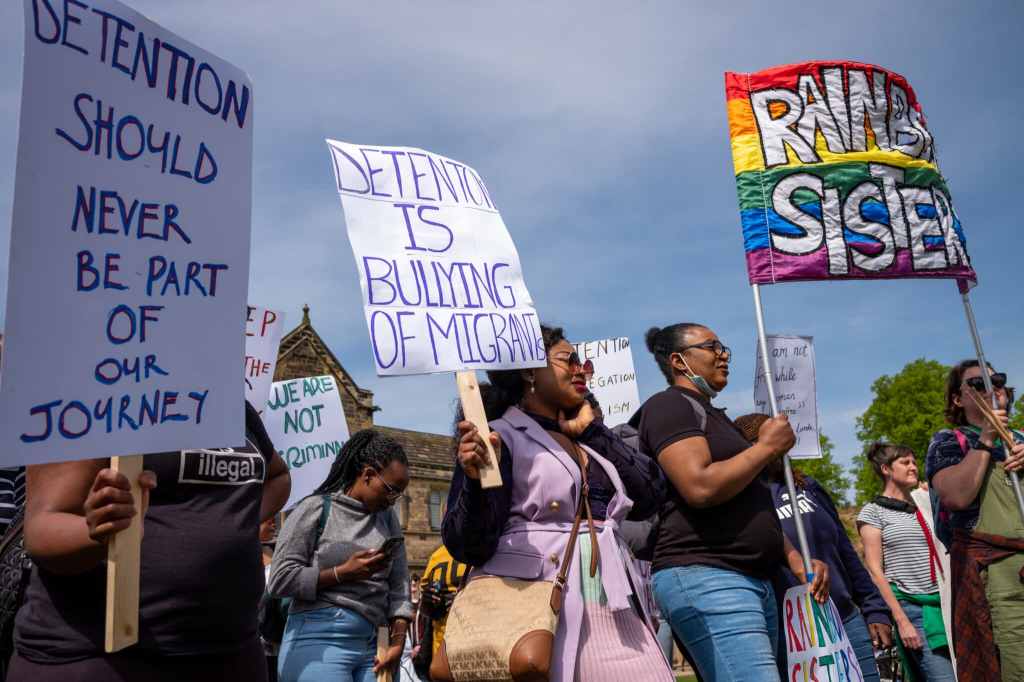