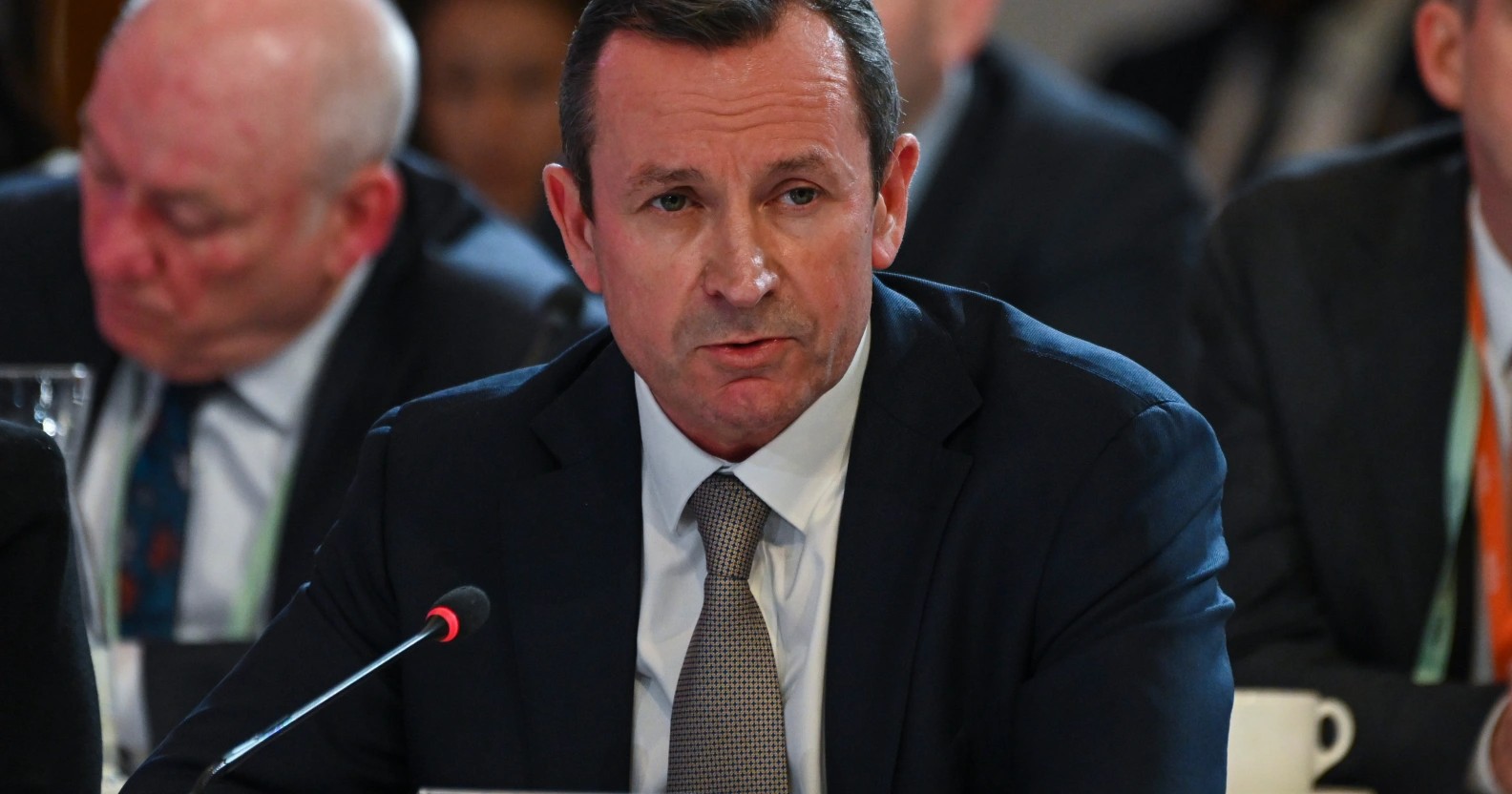 Western Australia follows the states of Queensland and Victoria in moving to ban conversion therapy, with Australian Capital Territory also placing laws into effect to protect its LGBTQ+ population from the practice.

The proposed conversion therapy ban comes after evidence of sexual assault, LGBTQ+ conversion therapy, and exorcisms was heard from former residents of the Esther Foundation women’s rehabilitation centre in Perth on Thursday (1 December).

The people involved from the Christian rehab centre said in a parliamentary inquiry they had been physically and sexually abused at the centre, as well as being forced to undergo “exorcism or deliverance of demons and faith healing”, the Daily Mail Australia reported.

Residents of the centre, which opened in the early 2000s, were reportedly told that their “homosexuality was caused by demons that needed to be removed through prayer”.

A report of the inquiry into the Esther Foundation found that the LGBTQ+ conversion therapy tactics used were “unacceptable”, and that “measures are required to ensure that such practices do not continue to take place in WA [Western Australia]”.

The centre entered administration in April after the allegations by former residents were made public.

One anonymous former resident said: “I would try to act and be ‘straight’, because I knew that I had to be accepted by them.

“I was at a point in my life where I needed love and acceptance and support, and I would only get that if I were ‘straight.'”

Another resident claimed: “During the times I realised the conversion tactics weren’t working I would become suicidal, as I believed I was a bad person and deserved to be in hell.”

Premier of Western Australia, Mark McGowen, said on Thursday after hearing the testimonies, that the government would move to outlaw conversion practices.

“This government has a strong record in supporting LGBTIQA+ people in WA and is opposed to attempts to forcibly change a person’s sexual orientation or gender identity,” he said.

“Not only are conversion and suppression practices ineffective but they undermine the fundamental value of personal dignity and have long-term negative impacts on the health and mental health of LGBTIQA+ people in our community.”

Youth minister Dave Kelly added: “LGBTIQA+ young people should be respected for who they are and allowed to live their lives as they see fit, without being subjected to harmful and damaging conversion and suppression therapies that have no basis in science.

“These conversion and suppression practices do serious damage to the health and wellbeing of the LGBTIQA+ community.

“It’s fabulous news that these practices will no longer be allowed in Western Australia.”

Will the UK ban conversion therapy?

The Conservative Party has been promising a UK conversion therapy ban since 2018, and last year finally produced a consultation document.

The proposals for UK legislation were made worse this year when it was announced a ban would only cover sexual orientation and not gender identity.

Disappointingly, minister for women and equalities, Kemi Badenoch, reportedly paused work on a conversion therapy ban across the UK in October.

The UK stands apart from several other countries that have banned the practice in 2022 alone, including Mexico, Belgium, Greece, France and New Zealand. 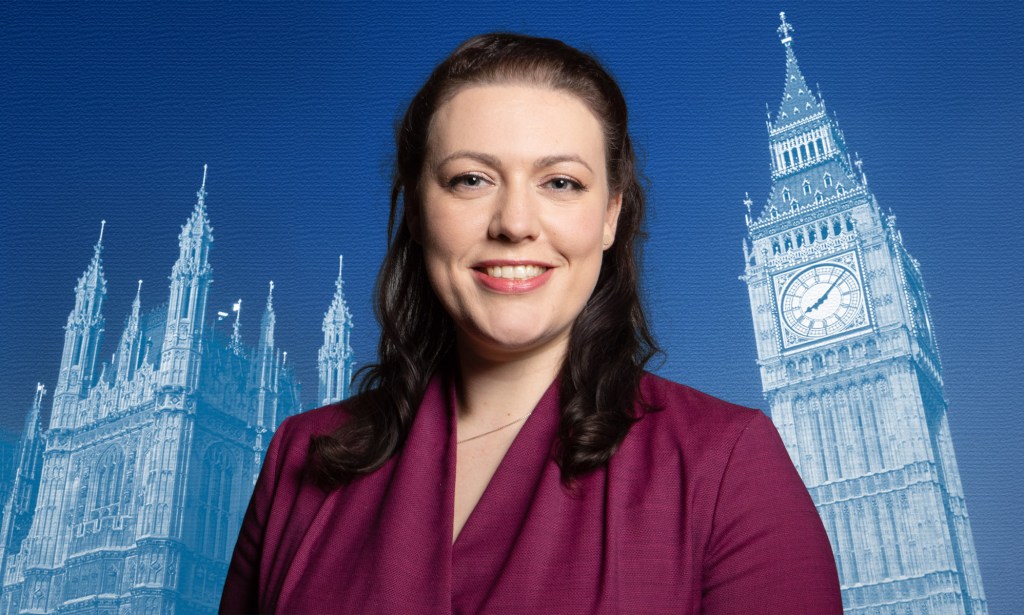 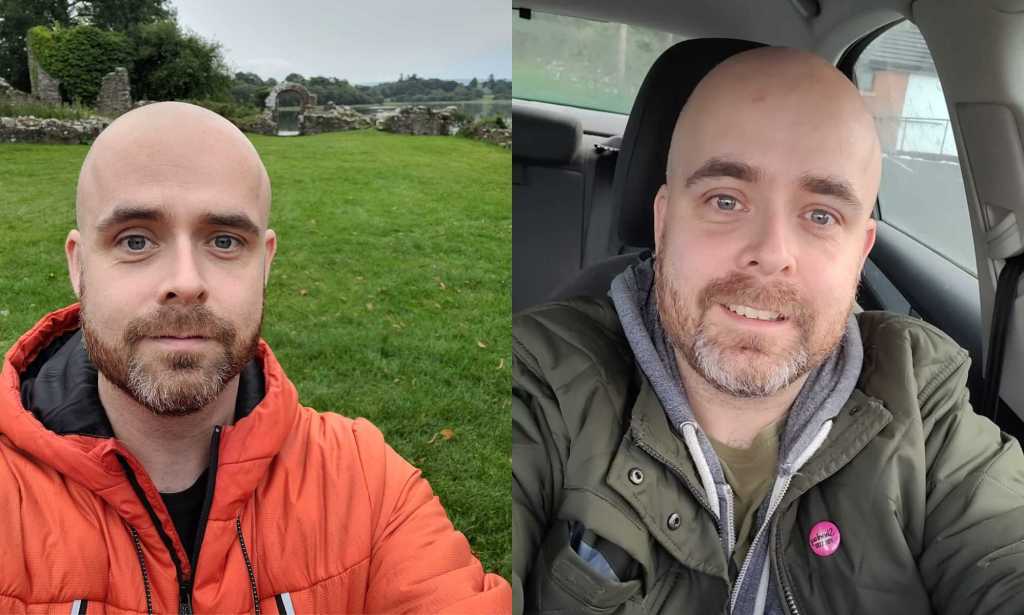 Politics
Religious conversion therapy ‘tore me apart’. Others might not be so lucky – we need a ban now 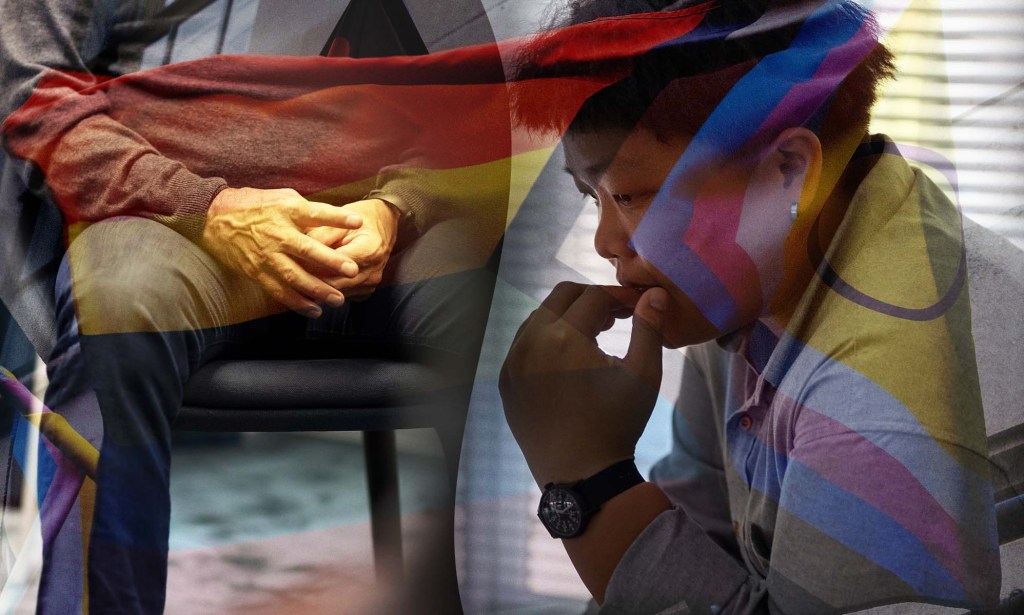 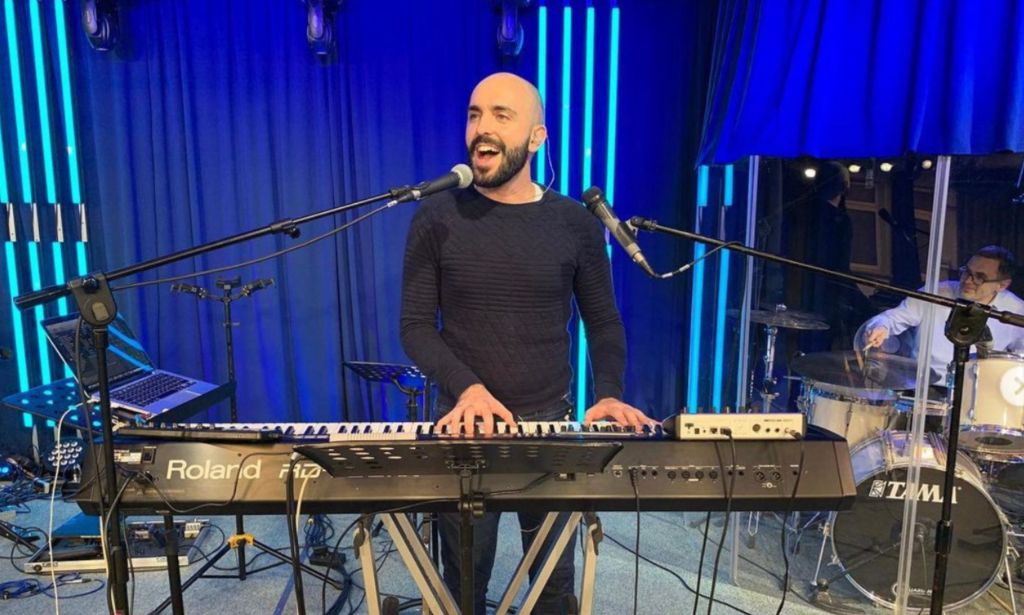 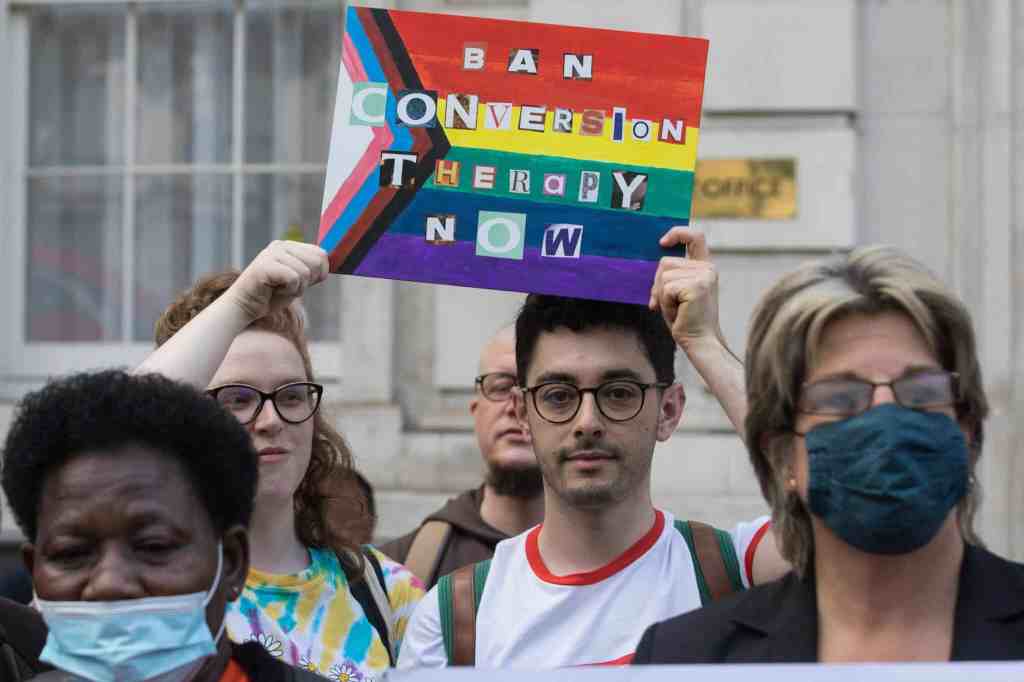