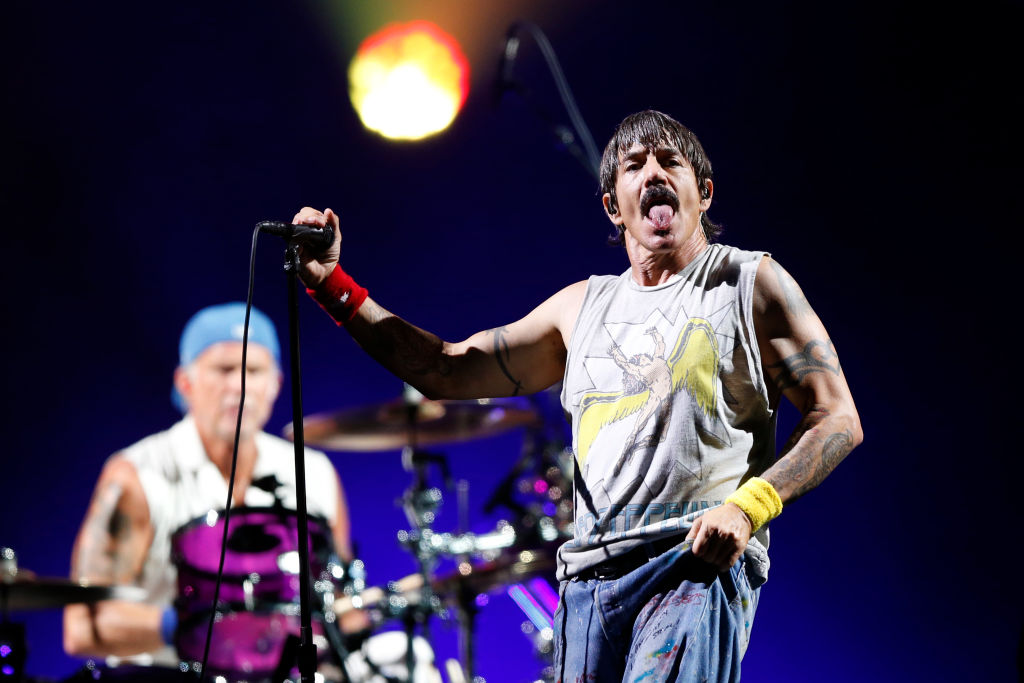 The group will headline stadiums and festivals across the UK, Europe and North America as part of the tour.

Fans can get their hands on tickets from 10am on 9 December via Ticketmaster.

The tour will begin in Vancouver on 29 March and head to stadiums in Las Vegas, Minneapolis and Phoenix before heading to Europe.

They will play a number of festivals including NOS Alive, Mad Cool, Tinderbox and Pinkpop.

Their headline tour will then finish up with a date at London’s Tottenham Hotspur Stadium and Glasgow’s Hampden Park in July.

It’s in support of their two studio albums, Unlimited Love and Return of the Dream Canteen, which were released this year.

The two number one albums feature singles including “Black Summer”, “These Are the Ways” and “Tippa My Tongue”.

Fans can also expect to hear their biggest hits such as “Can’t Stop”, “Californication”, “Give It Away” and “Under the Bridge” to name a few.

They will be supported by King Princess, St Vincent, Iggy Pop and The Strokes across the run.

You can find out the full tour schedule and ticket info below.

The UK tour goes on general sale at 10am on 9 December via Ticketmaster.

A presale takes place for O2 mobile customers from 10am on 7 December. This will be available at priority.o2.co.uk and you’ll need to log in or sign up using your O2 mobile number to access tickets.

A Live Nation presale takes place from 10am on 8 December. This can be accessed by signing up to Live Nation for free, then simply log in to your account and head to the Red Hot Chili Pepper’s page to access tickets.

The European and US tour dates will go on general sale at 10am local time on 9 December and you can find the ticket links below. 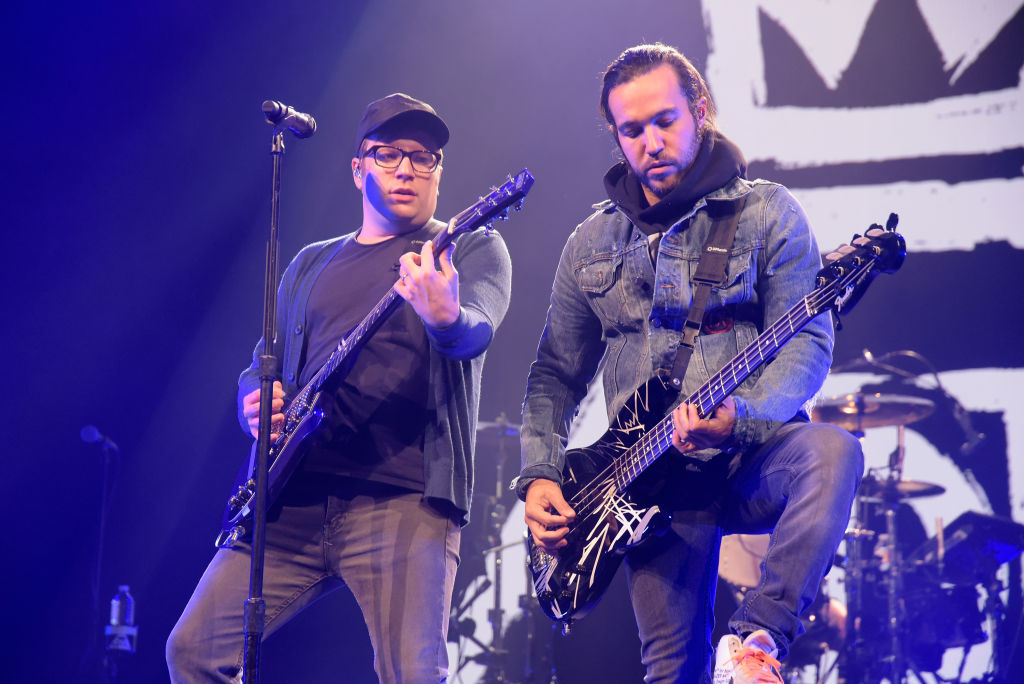 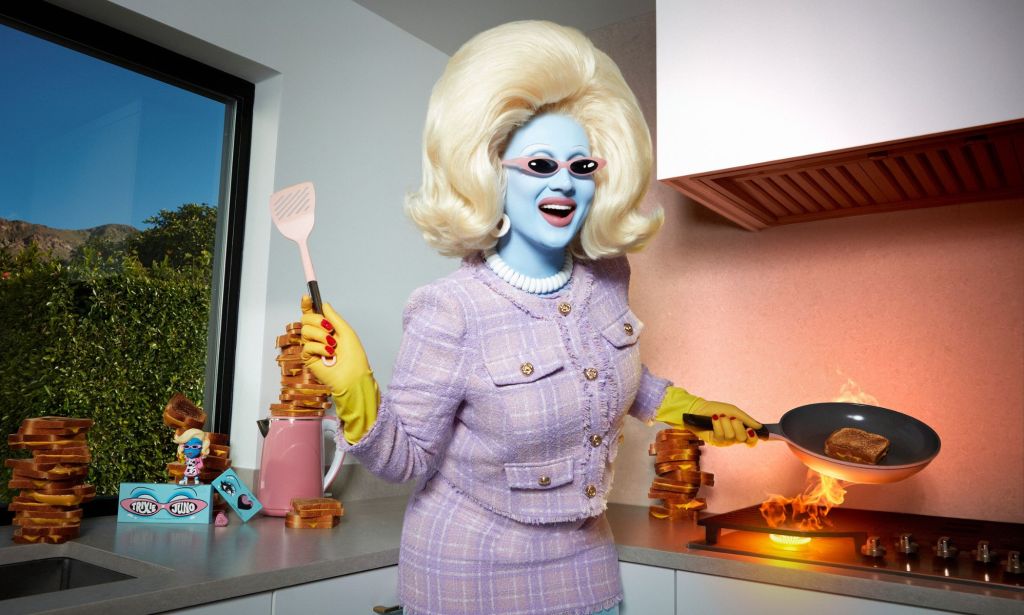 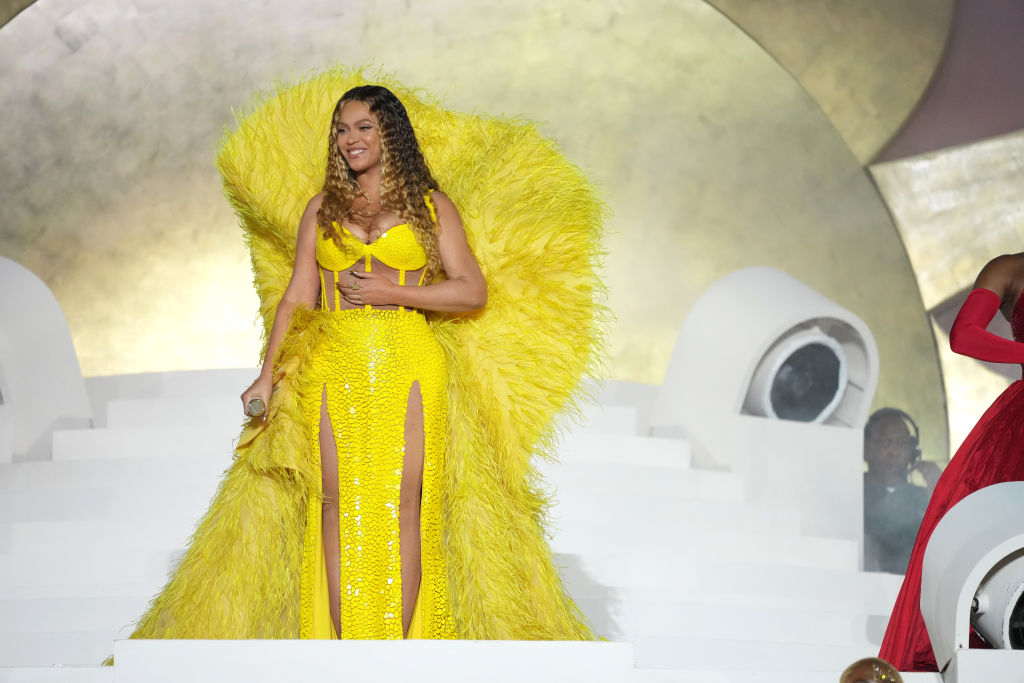 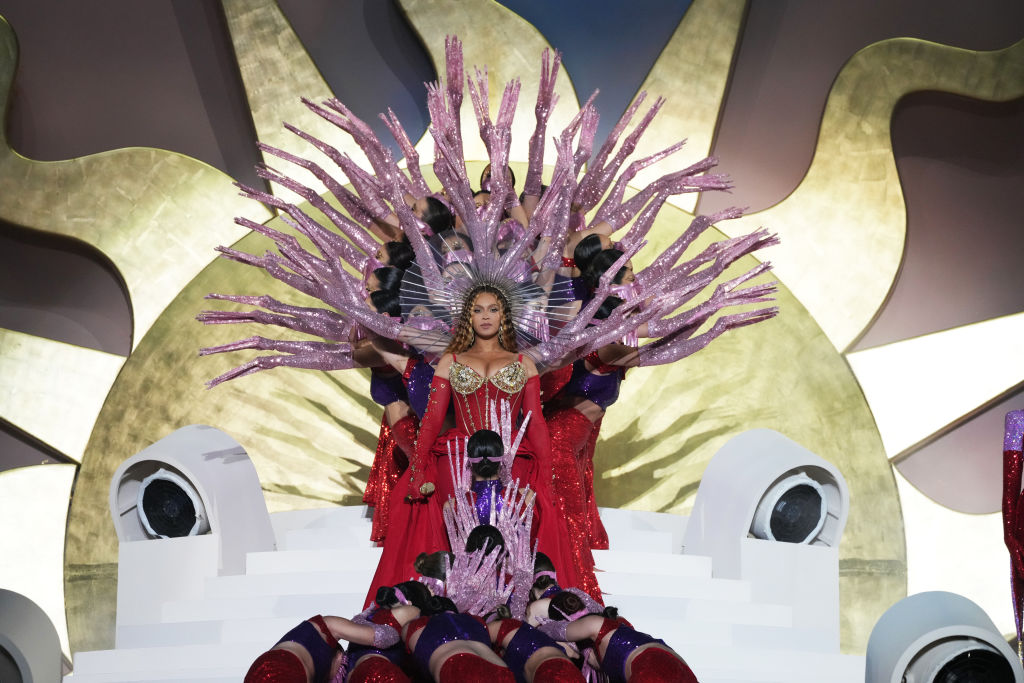