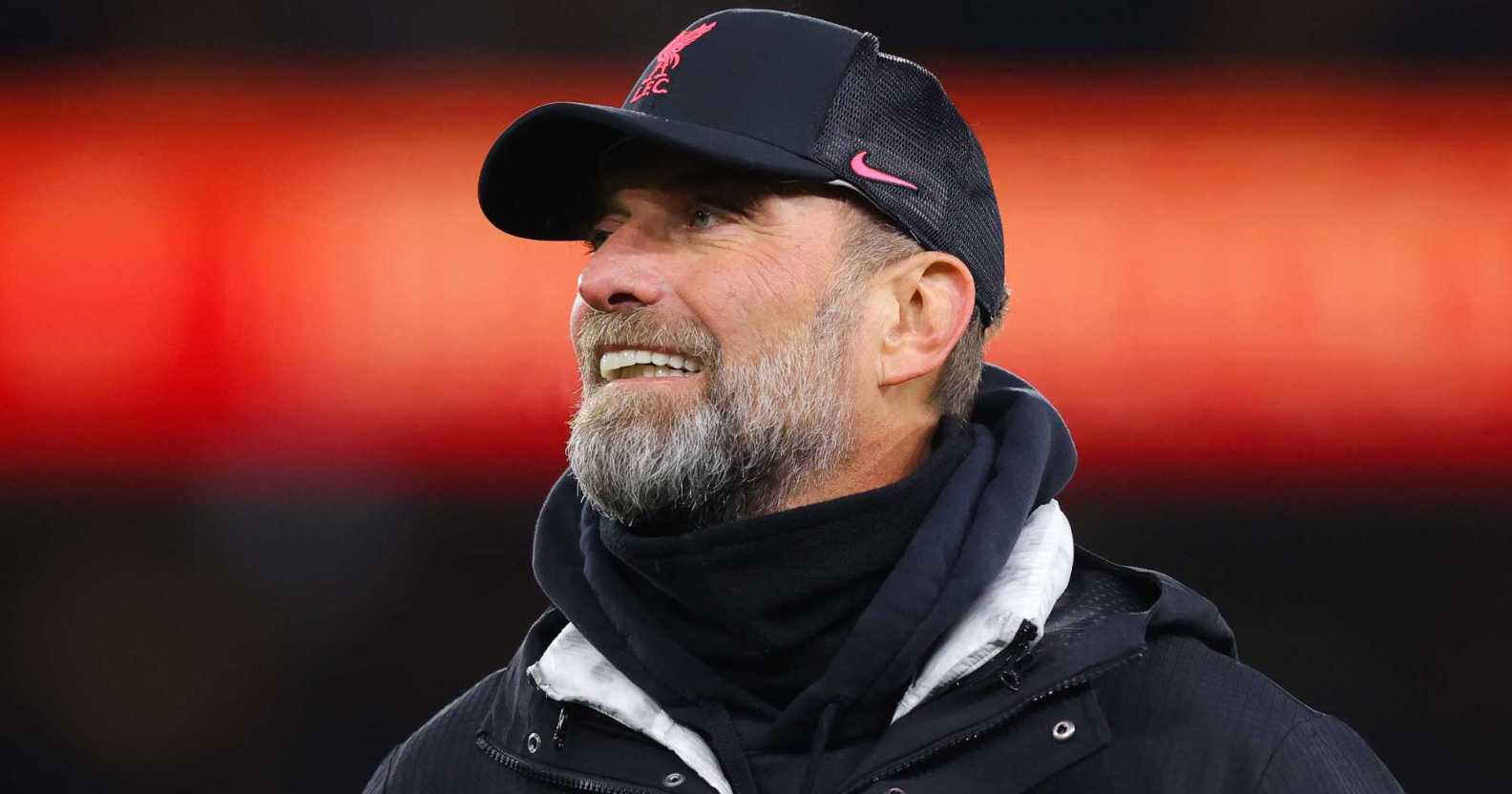 Liverpool football manager Jurgen Klopp has thanked the club’s fans for their support in attempting to tackle homophobic chanting ahead of the Reds’ match against Chelsea.

The Reds will play against Chelsea today (21 January) at 12.30pm, with Klopp saying the offensive ‘Chelsea rent boy’ chant “does not fit in with the traits of our city, our club or our people”.

It follows the offensive chants of ‘Chelsea rent boy’ – classed as homophobic hate speech – being heard at UK matches in recent weeks, with the FA announcing it will fine fans who use it at future games.

In his programme notes for the game, Klopp said: “I will not refer to it by name in this column because I think the less we can hear about it and see it the better, but the really, really positive thing is that fans have come together to try to make it a thing of the past.

“We can already feel the effects of this. Positive steps have been made and hopefully this will allow our supporters from the LGBT+ community to feel as welcome as they should.”

Last year, Liverpool condemned alleged homophobic chanting aimed at then Norwich midfielder Billy Gilmour, who was on loan from Chelsea, during the Reds’ 3-0 win at Carrow Road.

The incident, which saw the FA say it’s determined to drive the slur “rent boy” out of the sport, prompted Klopp to discuss the issue with Paul Amann, founder of Kop Outs  – a fan group that provides a voice for LGBTQ+ supporters.

Klopp said of the conversation: “[Paul Amann] just wanted the chant to stop so that all our fans could feel more welcome.

“Hopefully this will carry on not only today but also in the future.”

‘Chelsea rent boy’ is a demeaning phrase directed at Chelsea players and supporters by opposition fans. Whether those using it know it or not, the term has homophobic connotations that are intimately connected with Chelsea’s queer history.

However, the chant has even been used when Chelsea aren’t playing, with Manchester United promising to tackle homophobia after supporters aimed the offensive chant at Everton manager Frank Lampard, a former player at the West London club.

Prevalence of the chant has sparked an international initiative to call for action against homophobia in UK men’s football.

A statement released by Football v Homophobia has called on the Football Association (FA), professional clubs, media, police and prosecution authorities to crackdown on homophobia in the sport.

The call for action states: “The number of incidents; the clearly abusive, hurtful and damaging nature of them, and their vocal intensity within stadiums, should be a cause for concern for the entire footballing community.” 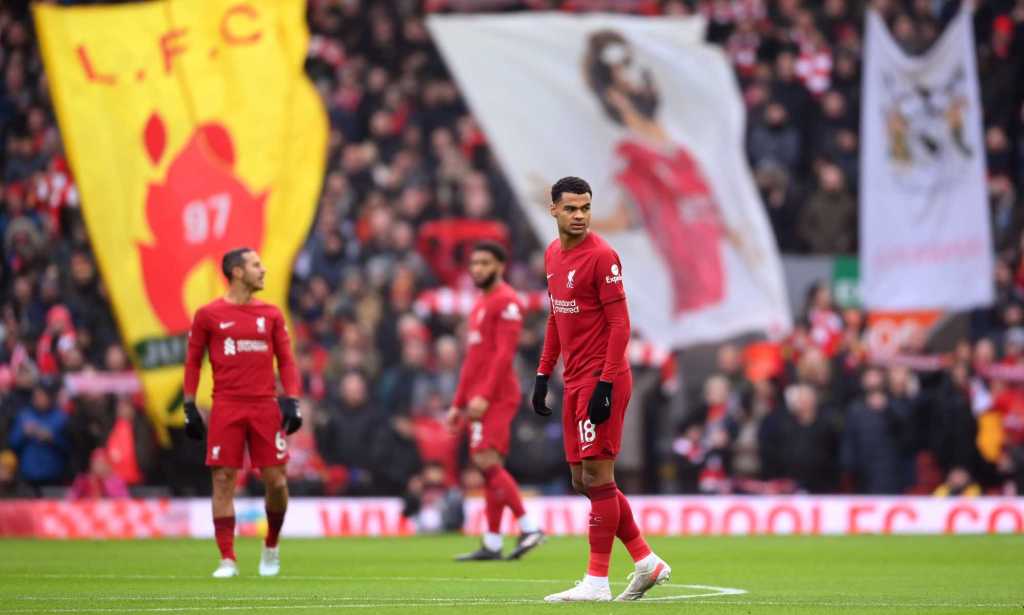 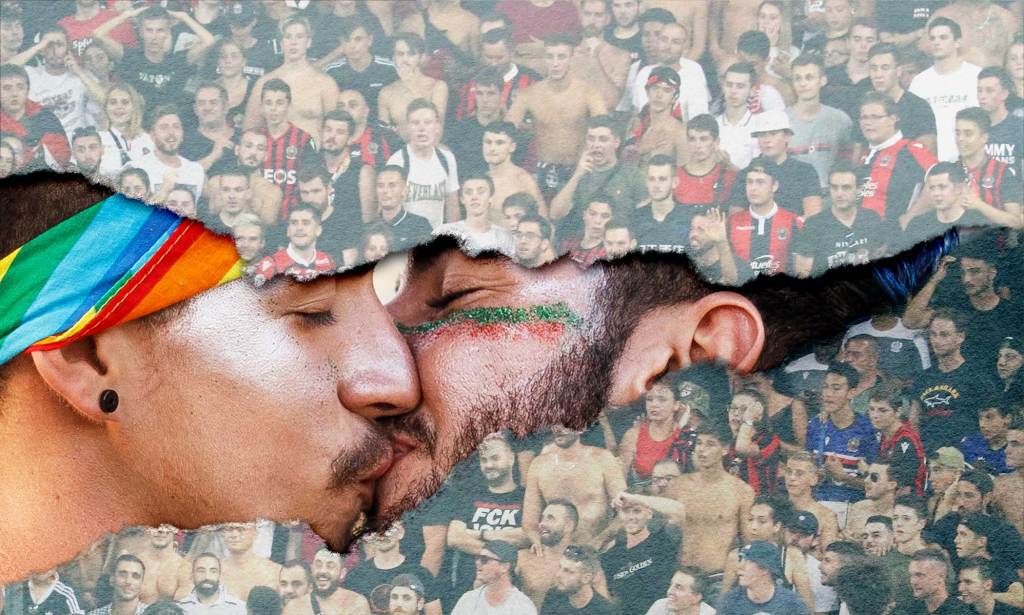 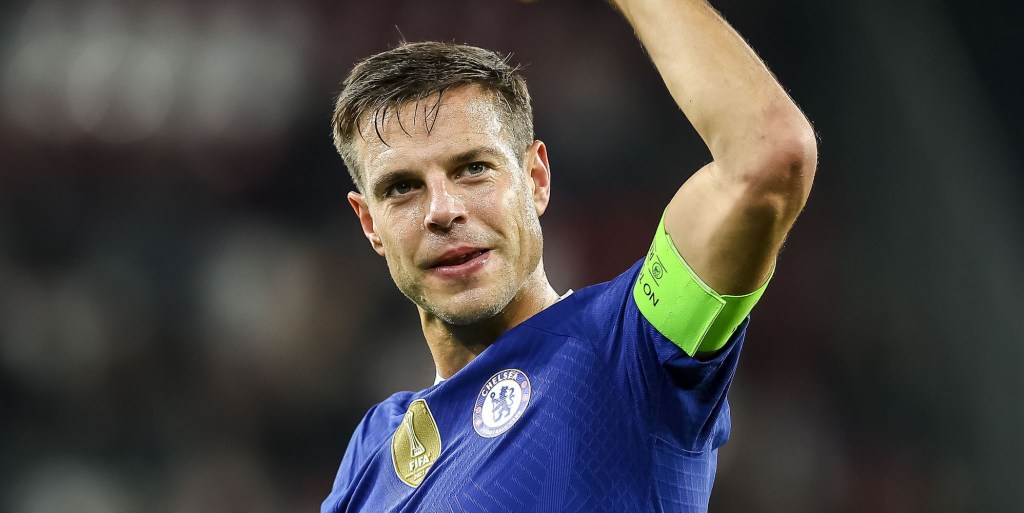 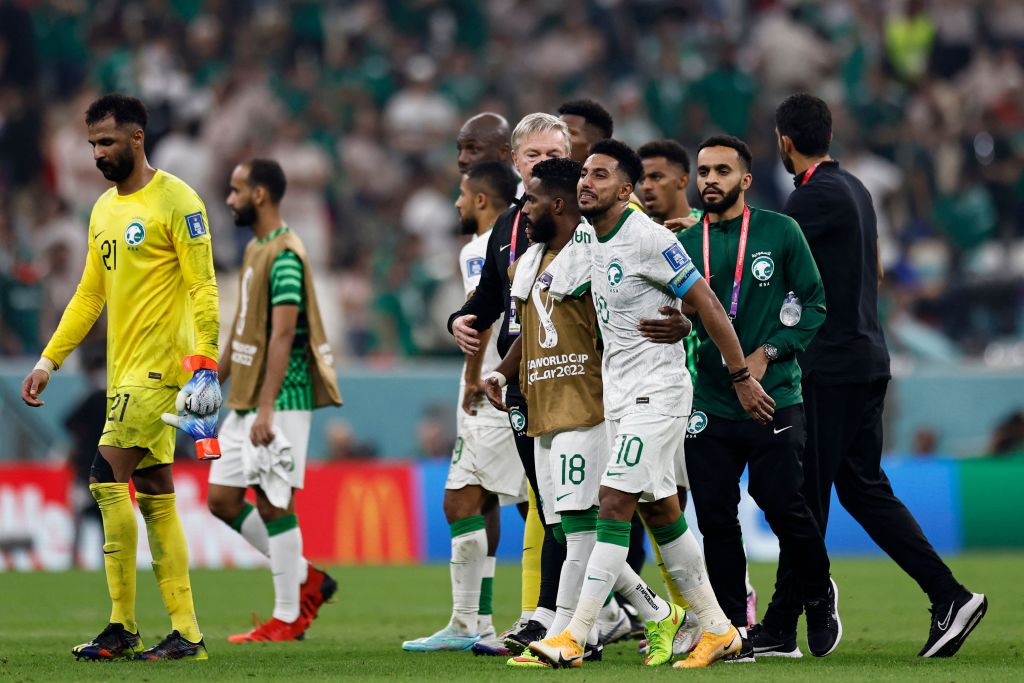 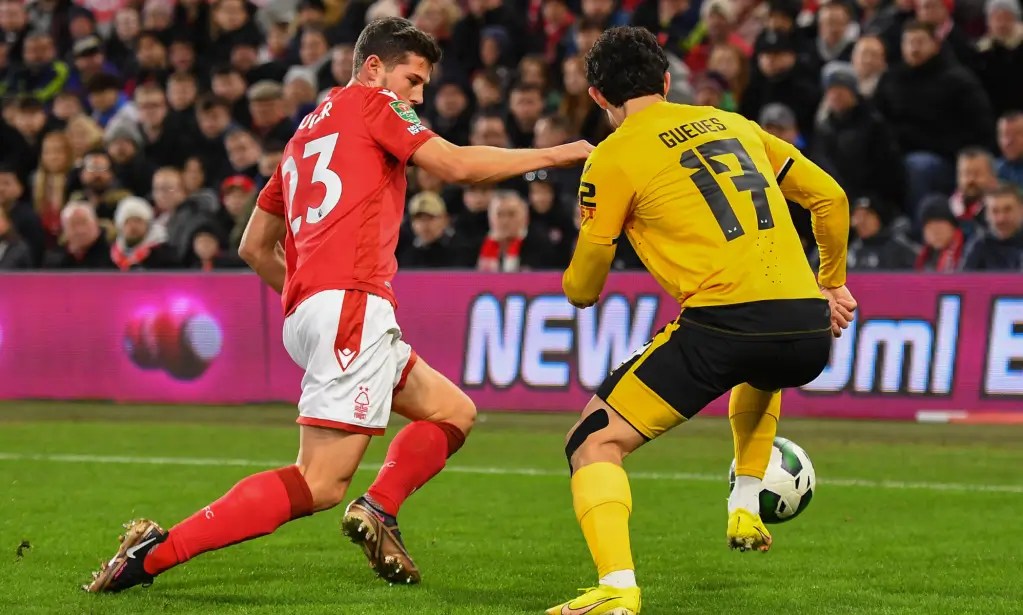