Trans activists explain how standing proud helps spread joy: ‘We transition because we want to be happy’ 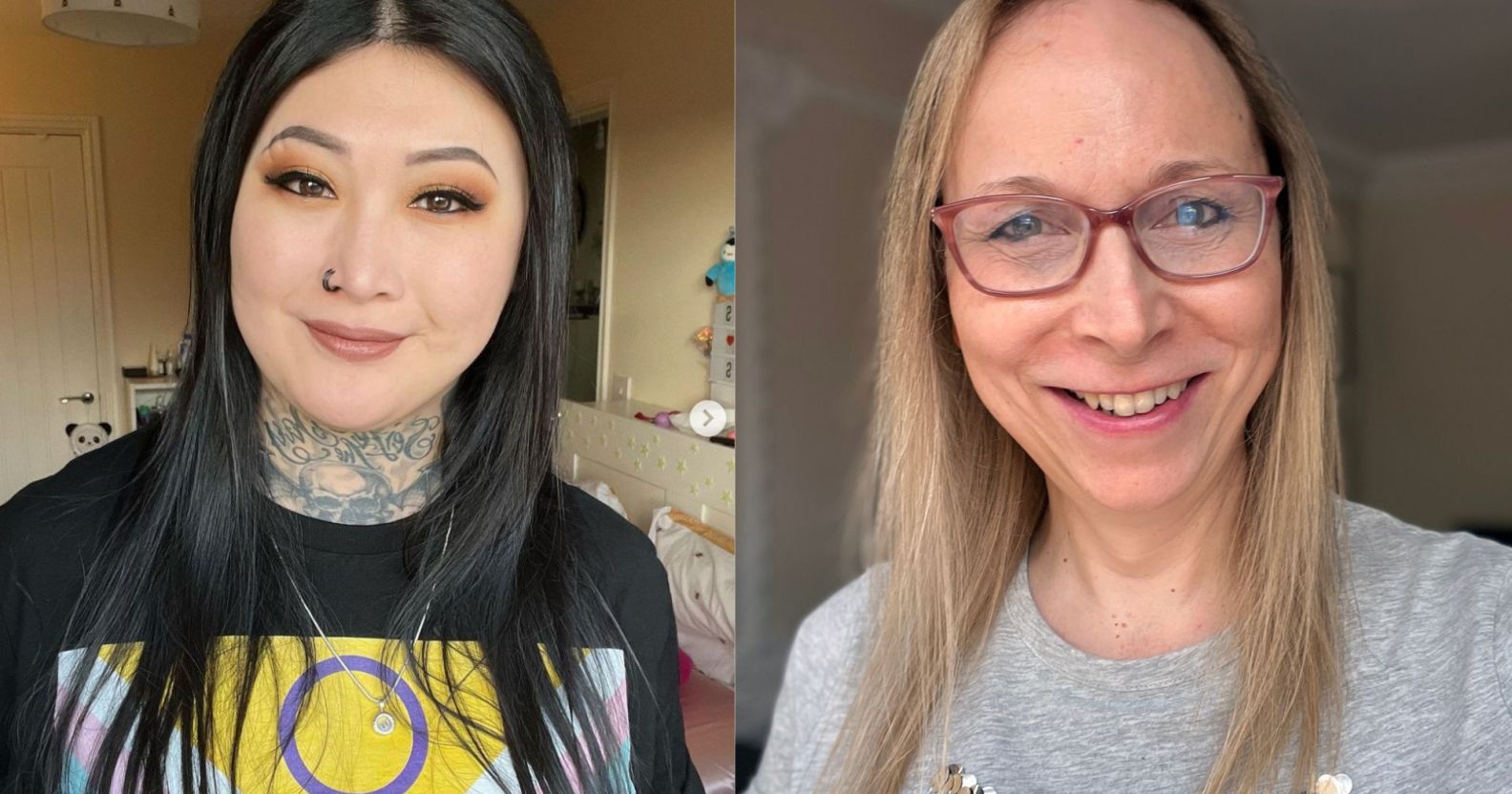 Eva Echo and Katie Neeves are championing the trans community by sharing their joyful moments and fighting for better awareness on issues impacting trans people. (Instagram/evaech0/cool2btrans)

Trans advocates are sharing how just being visible, standing proud and celebrating trans joy paves the way for future generations of queer folks.

Back in November, Eva Echo and Katie Neeves were joint winners of Trans in the City’s Trans Community Champion award – an accolade given to trans, non-binary or gender non-conforming people doing exemplary work supporting the trans community.

For both, their advocacy journeys come from their deeply personal experiences as trans people, and they’re centred on helping others within the community to live their lives authentically and with the most amount of trans joy possible.

Neeves runs an amazing venture called Cool2BTrans that provides trans-awareness training to companies. She also makes media appearances where she speaks about trans issues and supports trans people and their loved ones.

She tells PinkNews she tries to spread as much positivity as she can; reaching out to trans people to let them know it’s OK and cool to be trans and combat the waves of negativity spread about trans people by Conservative press and anti-trans voices.

“A lot of trans people work in a very negative space, and you’re on the backfoot the whole time,” Neeves says. “But I think we need more examples of trans joy being spread so that people can actually see that because the whole reason we transition is not to be somebody that we’re not – we transition because we want to be happy.”

Neeves describes how there is a “path to desperate unhappiness” that some trans people go down when they’re not living their truth, which she realised from personal experience as it “took [her] 48 years to get there”.

She adds trans people “don’t have a choice of whether” they’re trans or not, but they do have a choice whether they transition or not. Neeves explains how it felt like she was “on one side of a big canyon” with “happiness on the other” when she was considering that decision.

She continues: “But so many trans people feel they’re unable to do that because they think it’s too big a leap of faith to do, and it’s such a shame.”

Neeves shares how her “whole thing” is to “show how much happier” she is now that she’s living as her authentic self. She’s been on TV programmes, given inspirational sessions, was on the catwalk at London Fashion Week and spoken on panels about the joy she’s felt as part of the trans community.

Neeves says she’s now “lost count of the number of people” who’ve told her that she looks “so much happier now” that she is able to live truly, freely as herself.

“I’m loving my new life,” Neeves says. “Before it felt like two people fighting it out inside me. Now it’s just the one.”

Echo, who is the director of innovation for Birmingham Pride and ambassador for Trans Clinic UK, is truly making a difference in the lives of queer and trans people in the UK.

She is among the claimants in a judicial review on the lengthy wait times for trans and non-binary people to access gender-affirming care through NHS England. Echo received a referral in 2017, and she says the absence of information regarding her referral and when she’d be given an initial appointment left her in “limbo”.

Trans people face years-long waits for life-saving specialist healthcare with NHS England. The life-altering wait forces some trans people to go abroad for treatment or turn to crowdfunding to pay for their transitions via private healthcare services.

Echo describes how it feels like trans people are “still in lockdown” as they are essentially “waiting for someone to say it’s [their] turn” to access healthcare and treatments through the NHS.

“I think we’re in danger during this limbo,” they say. “We come together as a community. We help each other with GoFundMes, binders, clothings, advice. But if we’re too self-sufficient, then what reason is that for the NHS to give us something in the meantime?”

She continues: “If we look at the bigger picture, if we all had the chance to access private healthcare, they would cut off funding to gender clinics thinking ‘They’re doing the job for us, what’s the point?’

“That’s why, with this case, we need to take a stand, we need to say ‘No, it’s not good enough. Everybody else has to have access or they have to wait a bit’ but nowhere near as long as trans people for this first appointment.”

Echo’s role in supporting the trans community is not only a battle for access to gender-affirming care, but it’s also about centring trans joy as a means to celebrate the community in a time when trans folks face waves of vile hatred and deadly violence.

“We all know how s**t it right now – we’re all going through it,” Echo says. “We need to keep it [the fight for access to gender-affirming care] at the forefront, but we don’t have to keep banging on about it constantly because some people use social media for info while others use it to detach because you want to see cute animal videos.”

Echo shares beautiful moments from her life, including heartwarming relationship updates and striking moments of joyful resistance on her social media to show others they can ‘find joy in their own life’.

“I try to use my Instagram in a positive way to say to people ‘Yes, celebrate your trans joy. Hang on to trans joy. But also look around you, what you have, the fact that you’re here reading my Instagram, you’re still here despite everything you’ve been through.'”

Echo describes how it’s important to share those moments of trans joy as it’s “so easy to go down that rabbit hole” and see the masses of anti-trans pile-ons on social media, which can be immensely harmful to peoples’ mental health.

“We do need to indirectly pull each other away from that rabbit hole by centring it on certain occasions to say let’s celebrate, let’s have a laugh,” Echo says. “If we have the privilege of a large platform or potential engagement, let’s use that for good. It doesn’t have to be doom and gloom constantly.” 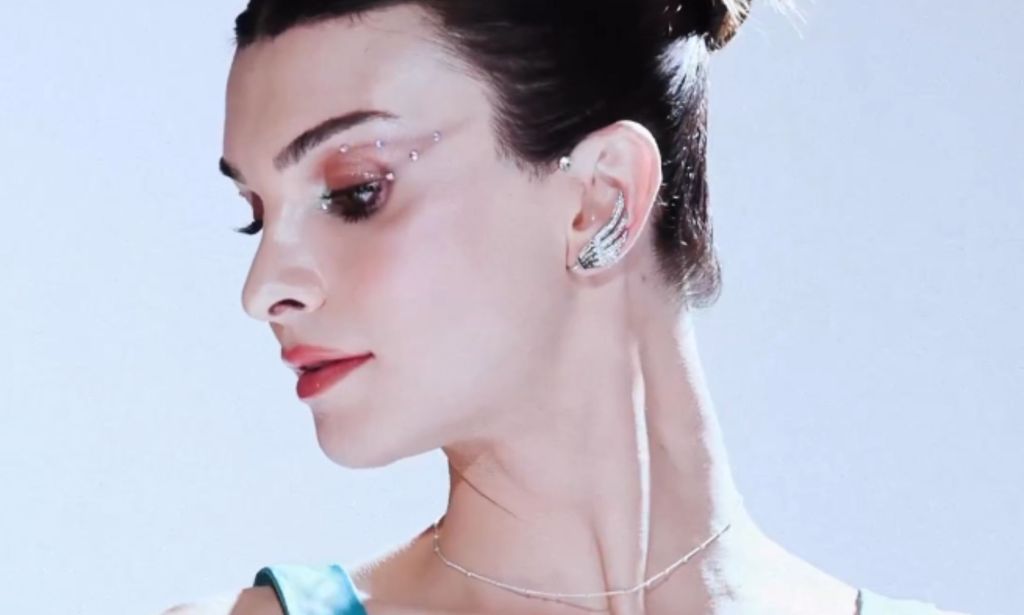 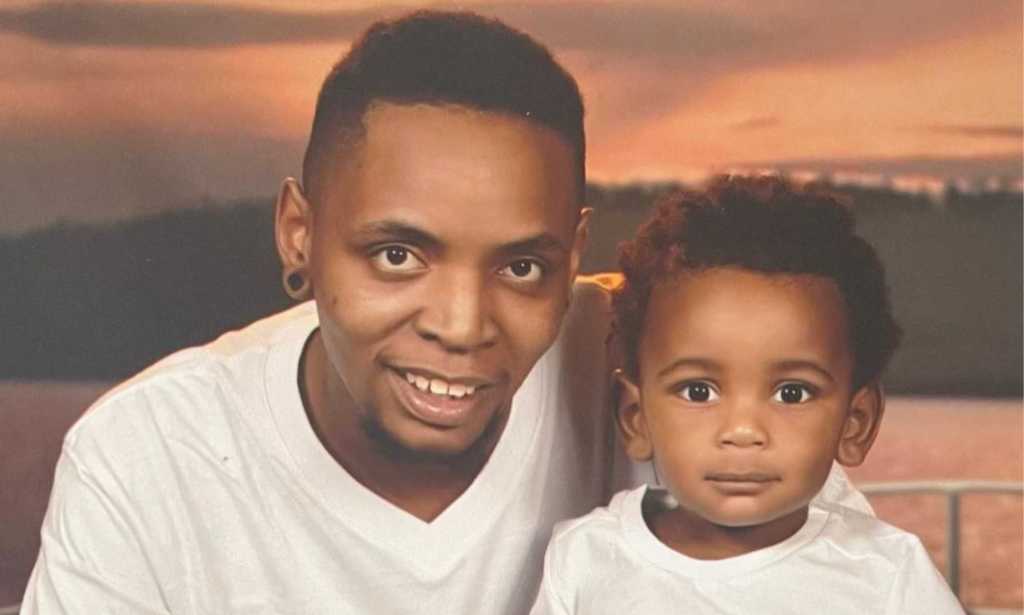 Trans
Trans dad defends himself over breastfeeding backlash: ‘We want to be happy like everyone else’ 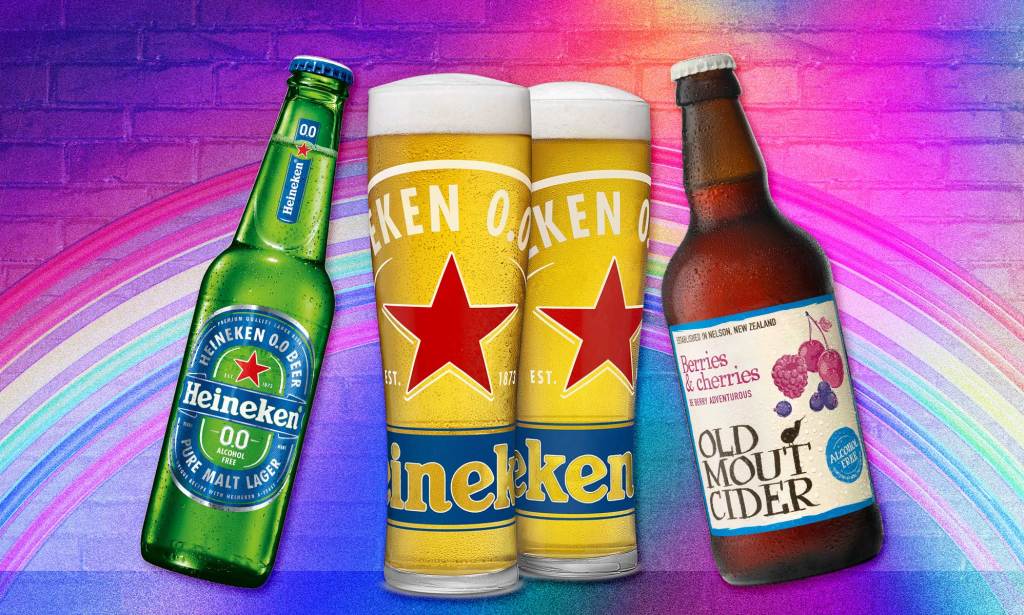 Sponsored
How switching to alcohol free in queer spaces is helping LGBTQ folk: ‘Mental health is a big driver’ 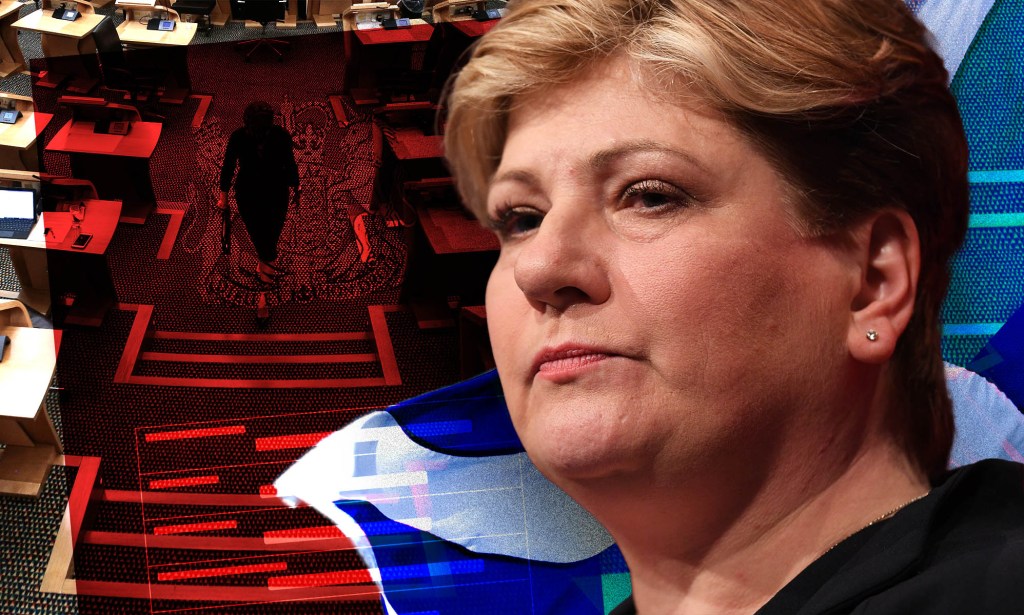 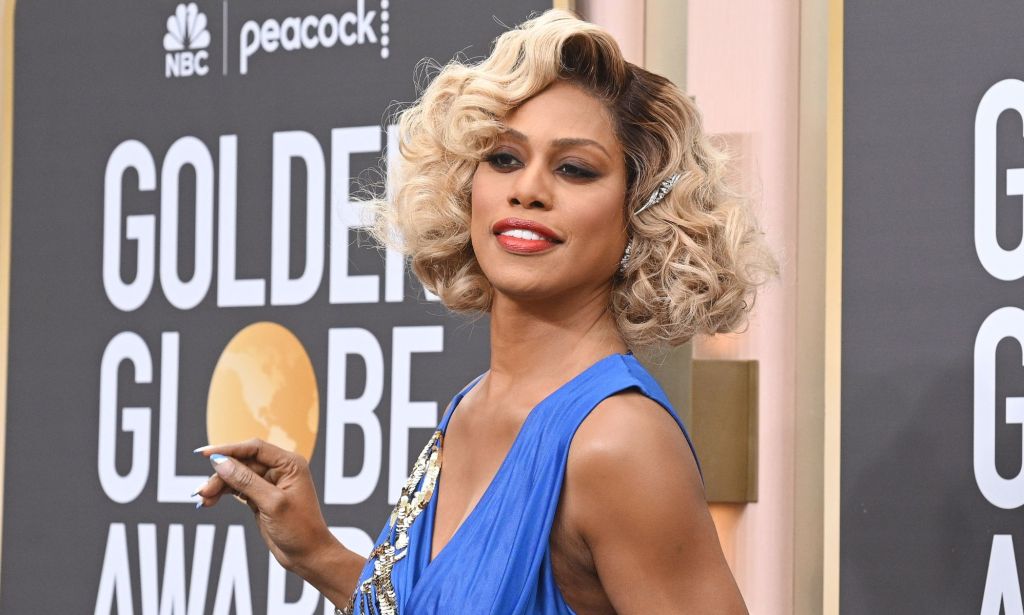