Can you beat this Lady Gaga superfan’s score from BBC Mastermind? 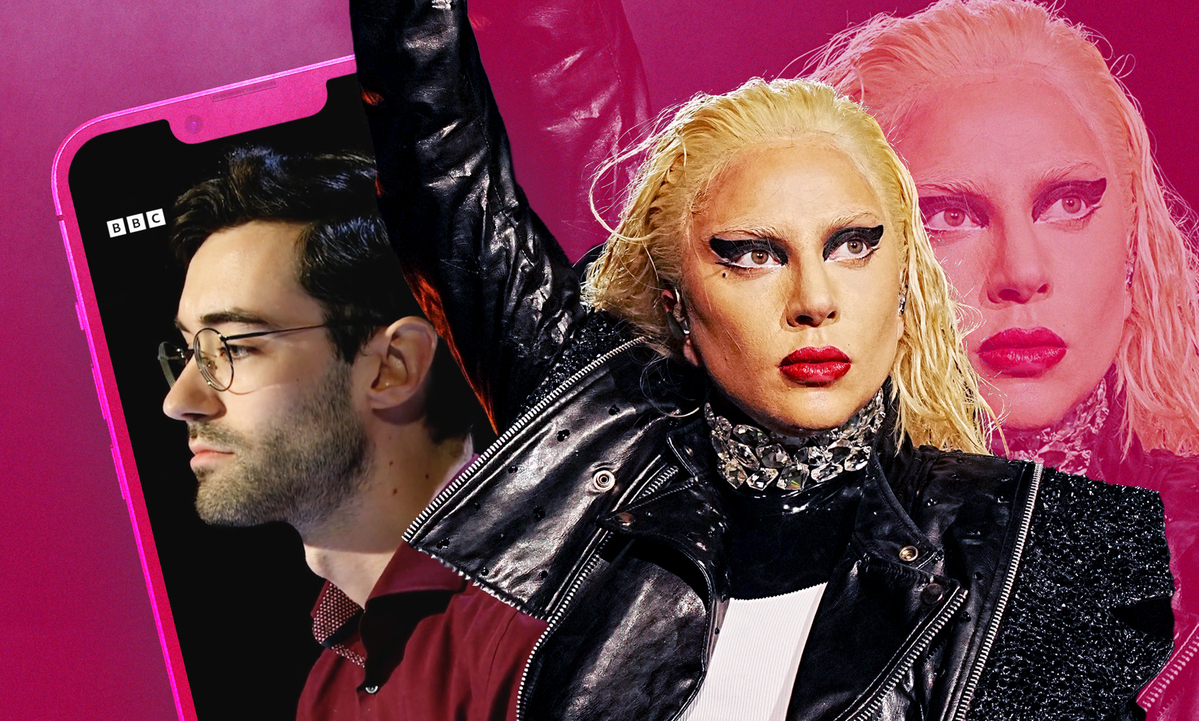 A Lady Gaga superfan has appeared on BBC’s Mastermind to try and prove that he is the biggest little monster of them all.

In an episode of the game show which aired this week (28 November) contestant James Devine-Stoneman spoke for gays everywhere by selecting Lady Gaga as his specialist subject.

In two minutes, the trainee patent attorney and former University Challenge contestant managed to answer 13 questions all about Gaga, getting an impressive 10 questions right, two wrong, and passing on just one.

Sadly, the ten points weren’t enough for Devine-Stoneman to win the episode, though he did at least win Twitter over with a video of him lip-syncing at the Chromatica Ball.

Little monsters were adamant that they too could have taken on the Gaga challenge, though some of the questions were a little on the niche side, covering her pre-fame 2001 appearance on The Sopranos and a tattoo on her left shoulder.

If you think you’re up for a challenge, below is the list of all the questions Mastermind host Clive Myrie asked.

Question one: Lady Gaga has said that her stage name is derived from the 1980 hit single from which band?

Question two: Lady Gaga appeared at the 2022 Academy Awards Ceremony alongside which Oscar winner, announcing the winner of the Best Picture category?

Question five: In 2009, Lady Gaga toured the UK and other parts of the world as the support act for which American group?

Question six: The video for which Lady Gaga single portrays her as exacting revenge on her boyfriend, played by Alexander Skarsgård?

Question nine: With which American songwriter did Gaga co-write the Oscar-nominated song, “Till It Happens To You”?

Question 10: What two words tattooed on Lady Gaga’s left shoulder are in the handwriting of Japanese photographer Araki?

Question 11: Which song recorded for the 2022 film Top Gun: Maverick did Gaga describe as a “love letter to the world during and after a very hard time”?

Question 12: Lady Gaga recorded a version of what ’70s hit single for the album Revamp: Reimagining the Songs of Elton John and Berni Taupin?

Question 13: Lady Gaga pledged $1 million to New York and the American Red Cross in 2012 to help the victims of which natural disaster?

Find out the answers here: 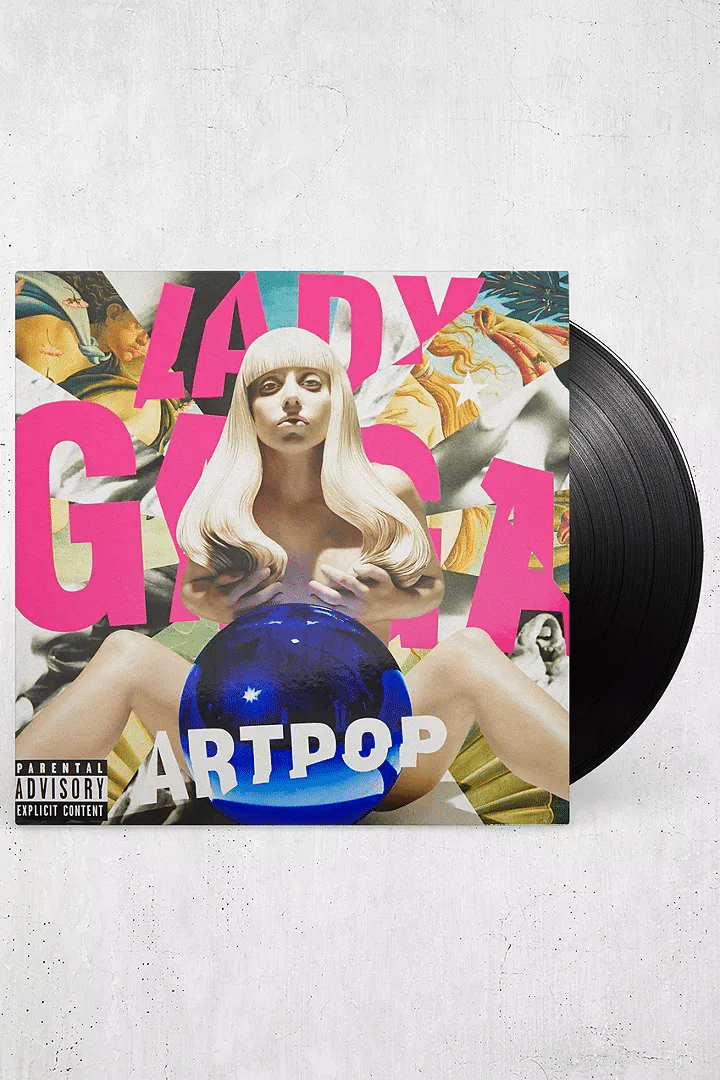 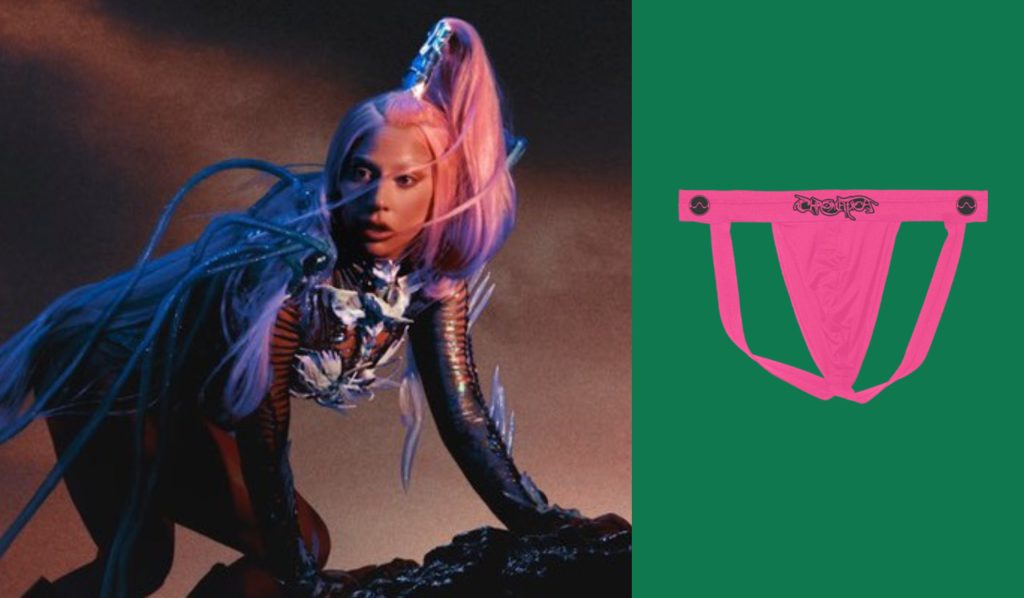 Music
Bottoms, assemble! You can now get a Lady Gaga Chromatica jockstrap 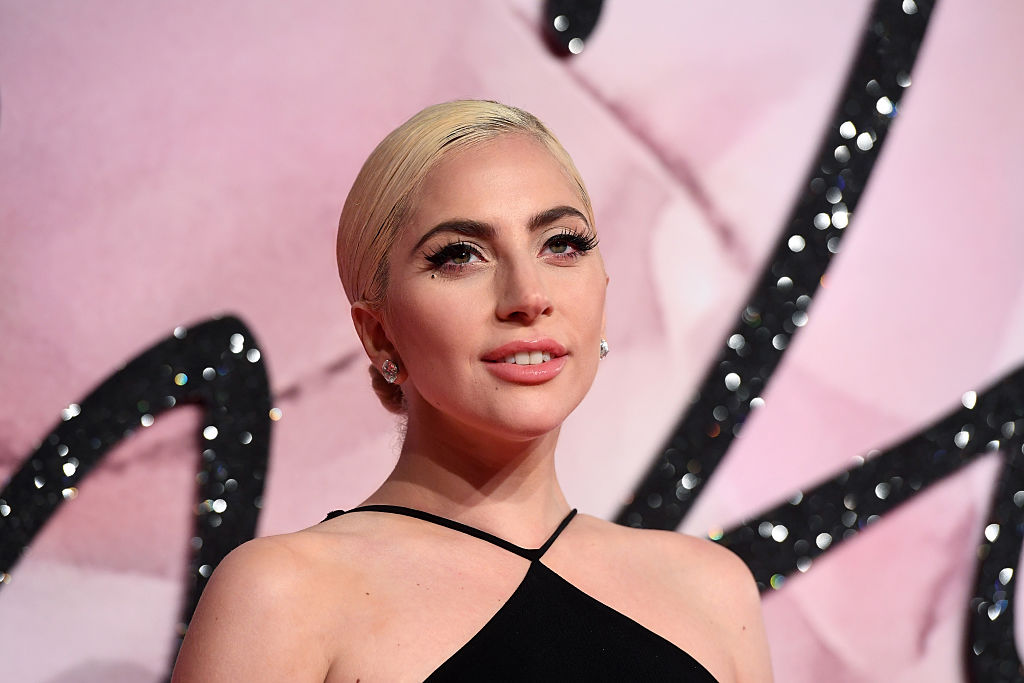 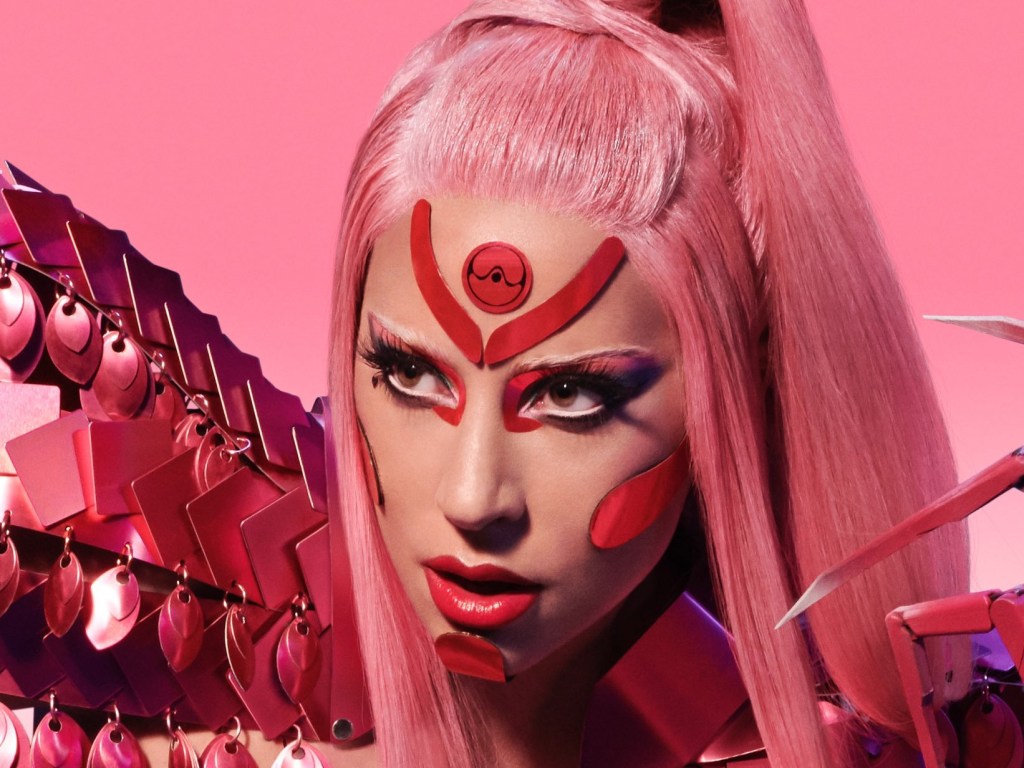