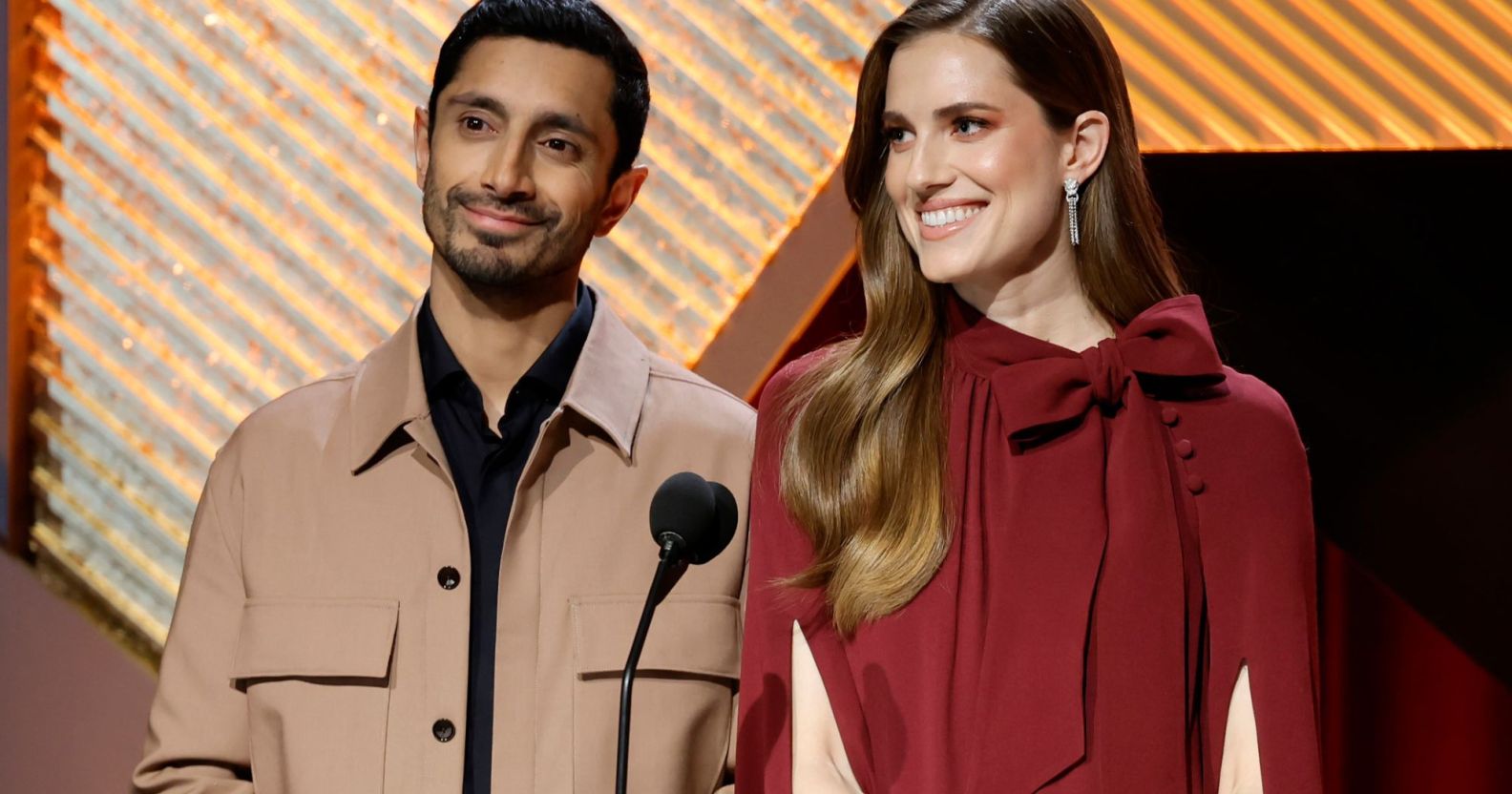 Riz Ahmed tried unbelievably hard not to laugh while reading the movie title at the ceremony. (Getty)

British actor Riz Ahmed deserves his own Oscar after trying his absolute best not to laugh while reading out My Year of D**ks during the Oscars nomination ceremony.

Joined by Alison Williams, Ahmed presented the nominations for the upcoming Academy Awards during a Tuesday (24 January) ceremony.

After easily announcing the first few nominations, Ahmed struggled to read out the title for the 2022 animated film My Year of D**ks without pausing to stifle his laughter.

While there was no visual of Ahmed, the short-lived silence and eventual laughter by the audience painted a clear picture of his struggle to keep himself from snickering.

Thankfully, he had no issue reading out the final nomination for Lachlan Pendragon’s An Ostrich Told Me the World is Fake and I Think I Believe It despite the audience laughing once again.

The Sound of Metal star’s briefly juvenile moment of finding the title hilarious became an endearingly iconic moment of the ceremony.

Fans and viewers across the world came together to agree that, yes, Riz Ahmed saying “My Year of D**ks” is hilarious.

“Honestly homophobic that we didn’t get to see Riz Ahmed’s handsome face when he spoke the words ‘My Year of D**ks,'” one user tweeted.

“That pause was Riz Ahmed realising that him saying ‘My Year of D**ks’ will be taken out of context for the rest of time.”

The 2022 short film, directed by Sara Gunnarsdóttir and Pamela Ribon, sees the character Pam try to lose her virginity in the 90s with the help of her supportive friends who’d like to “keep her from cementing a mistake.”

It was released to critical acclaim, receiving several awards and nominations in 2022, and is available to watch online.

Ribon even acknowledged the hilarious moment, saying it was “pure gold” in a tweet shortly after the moment.

Everything, Everywhere All At Once bags Oscar nomination top spot

Elsewhere in the ceremony, several LGBTQ+ films were nominated across the board, including The Whale, Night Ride, and Glass Onion: A Knives Out Mystery.

But it was the multiverse-smashing comedy Everything, Everywhere, All At Once that hit the top spot with a remarkable 11 Oscar nominations.

Stephanie Hsu’s nomination for best actress in a supporting role as Joy Wang was lauded by fans, who said she had finally been recognised for her incredible performance.

“After getting snubbed for so many of these awards, Stephanie Hsu got nominated in the one award that matters the most,” a fan wrote. “We love to see that.” 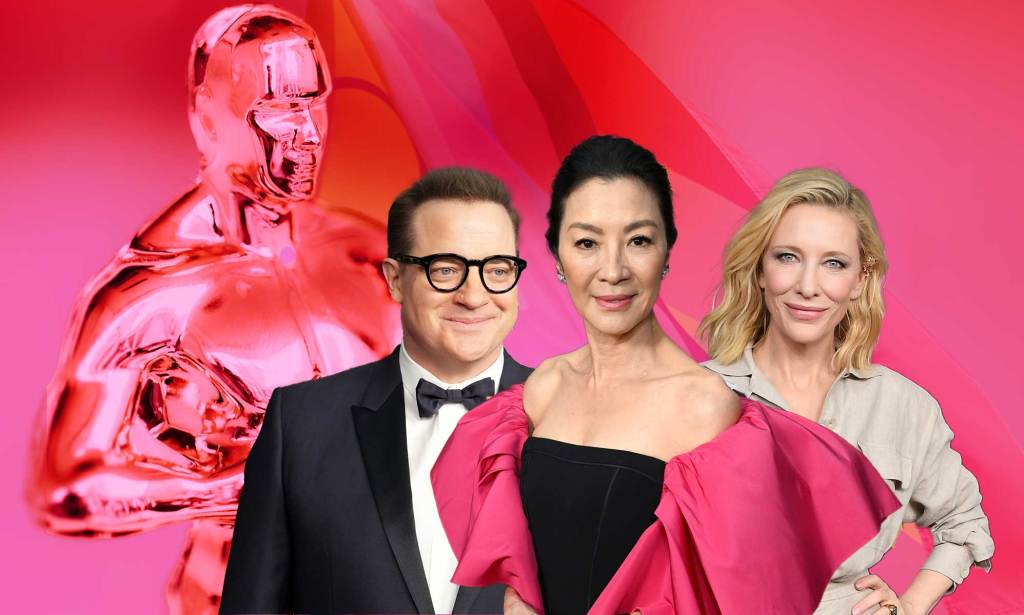 Film
Oscars 2023: here are all the LGBTQ+ films nominated in this year’s race 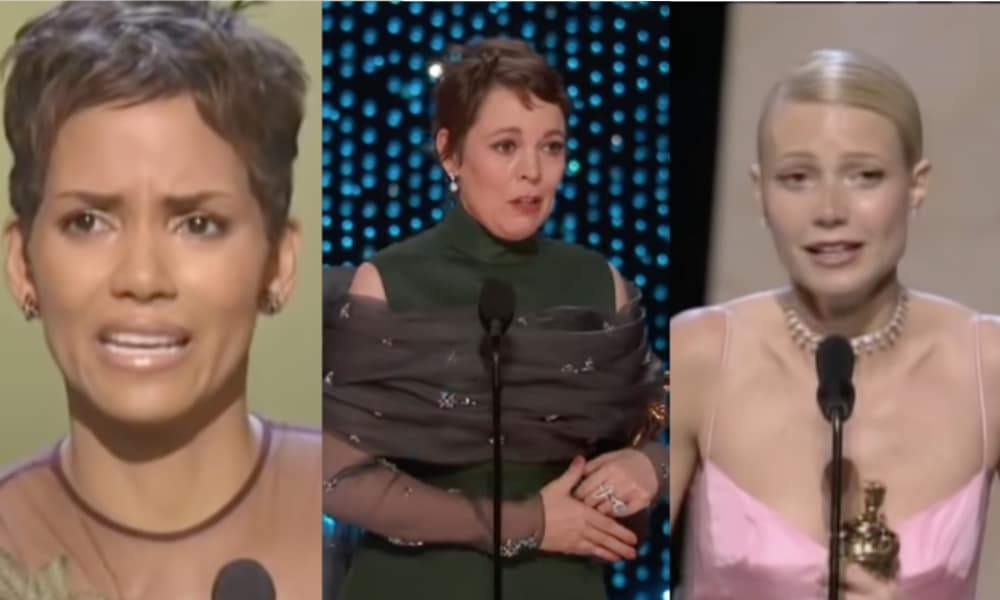 Film
10 iconic Oscars speeches that made us laugh, gag or simply blub into our popcorn 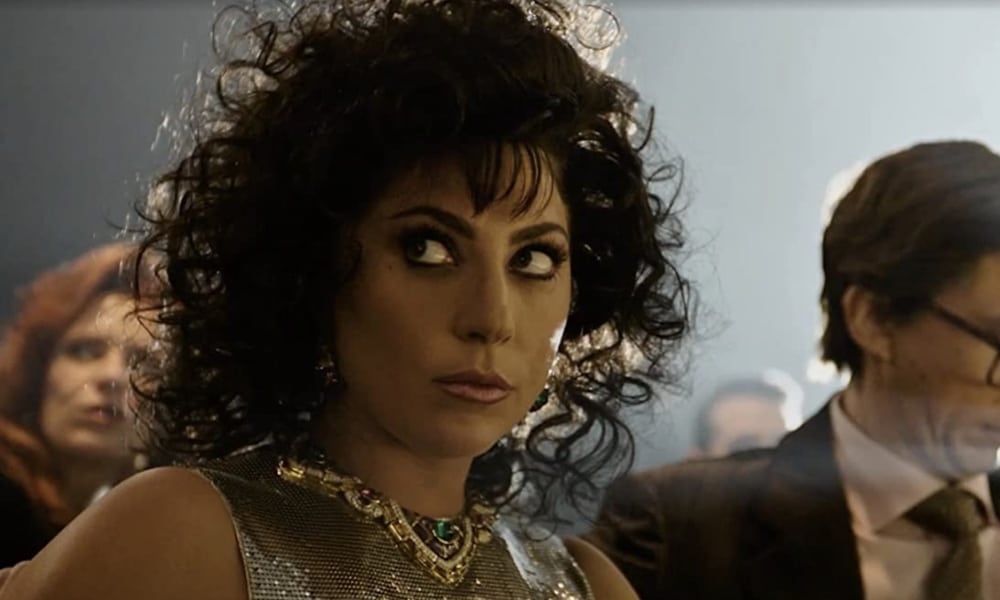 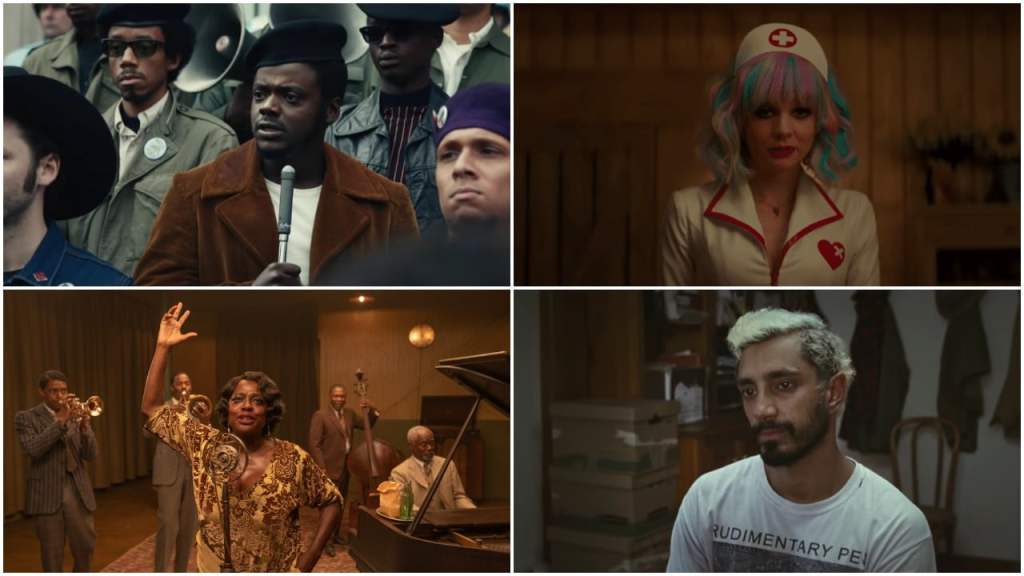 TV
Oscars 2021: How to stream the biggest films from this year’s Academy Awards ceremony 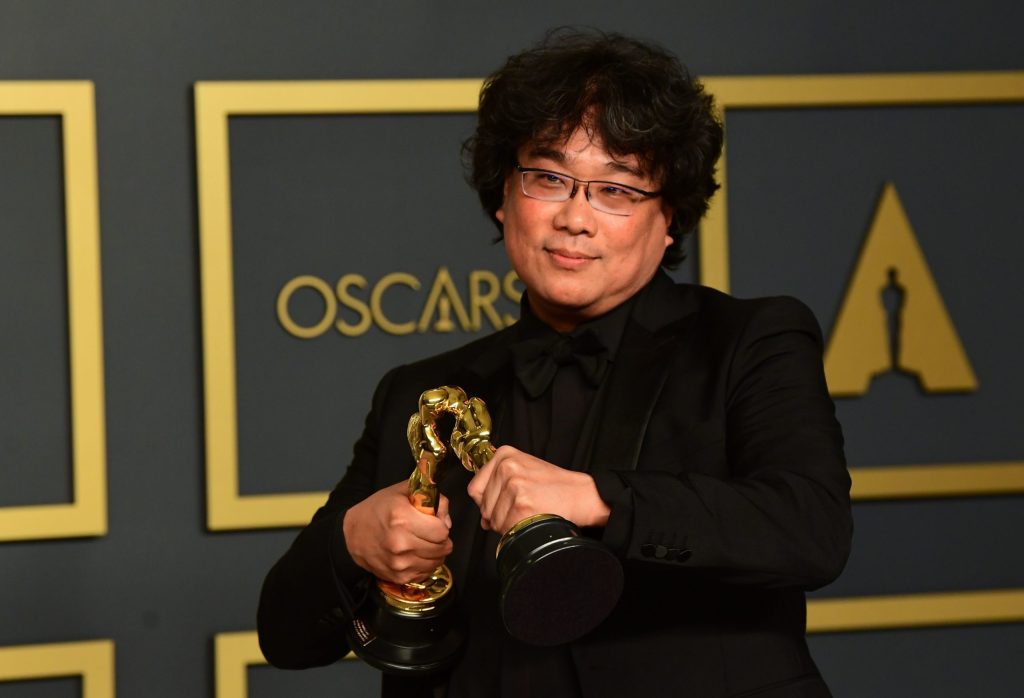