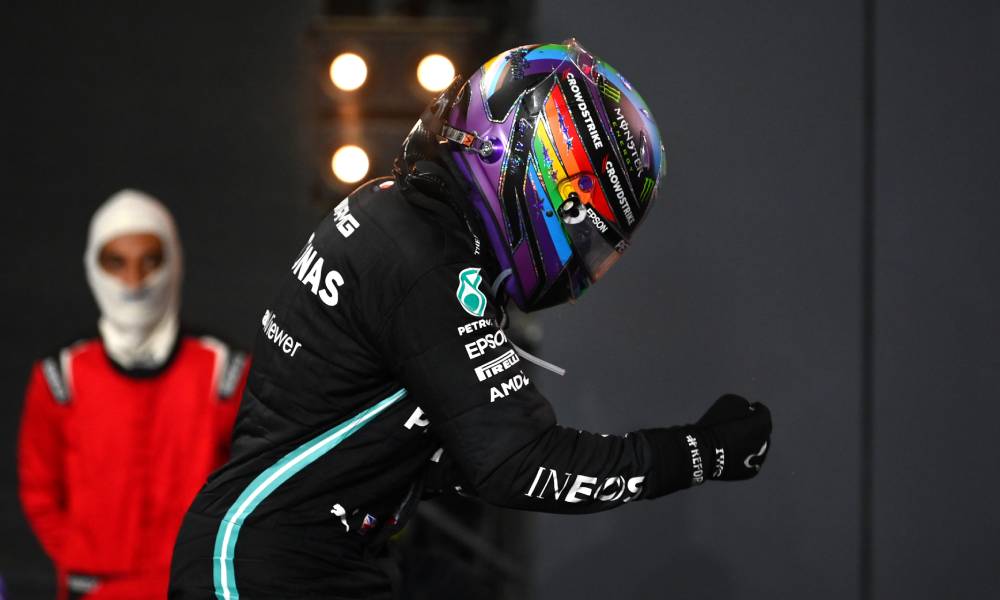 Formula One (F1) drivers will now require written permission from the sport’s governing body to make “political, religious and personal statements” – including pro-LGBTQ+ stances – in a move deemed “deeply unfair”.

It follows Lewis Hamilton and Sebastian Vettel being among the Formula One stars who have used their platform to stand for human rights at races in recent seasons.

During the 2021 Qatar Grand Prix, Hamilton wore a rainbow-coloured helmet in support of LGBTQ+ rights and condemned anti-gay laws in Saudi Arabia.

On Tuesday (10 January), International Automobile Federation’s (FIA) president, Mohammed Ben Sulayem, announced that drivers must not use their platform to make statements for their own “personal agenda”.

The new policy, which will be implemented next season following an update of the International Sporting Code (ISC), will see drivers require written permission from FIA to make political statements. Those without prior approval will now be in breach of the rules.

“Having high-profile athletes like Lewis Hamilton and Sebastian Vettel advocate for LGBTQ+ rights, especially Lewis’ stance on trans rights and Vettel’s persistent reinforcement of the importance of LGBTQ+ acceptance over his final season, was incredibly meaningful,” they added.

“It’s much harder to justify silencing any mention of LGBTQ+ people or pretending we don’t exist when there are such loud and good allies at the top of the sport.”

Sulayem defended the policy and said it intends to “improve and clean up” the sport.

He added: ”We are concerned with building bridges. You can use sport for peace reasons… But one thing we don’t want is to have the FIA as a platform for private personal agenda.

“We will divert from the sport. What does the driver do best? Driving. They are so good at it, and they make the business, they make the show, they are the stars. Nobody is stopping them.”

Sulayem continued: ”There are other platforms to express what they want. Everybody has this and they are most welcome to go through the process of the FIA, to go through that.”

Vettel, who retired last year, wore a rainbow-coloured “same love” t-shirt on the grid at the 2021 Hungarian Grand Prix which took place in Budapest, Hungary, where a new law bans the portrayal of LGBT+ people in media, school materials and advertisements.

Southwell added: “Being an LGBTQ+ person in the world of motorsport can be very isolating; from a long-mythologised idea that anything gay would be alienating to sponsors to persistent homophobia from people in the sport and fans.

“I was heartened by James Rossiter, of Maserati Formula E, confirming that the team will continue to advocate for and represent LGBTQ+ people and keep the Pride flag on their car, regardless of the change.

PinkNews has contacted Formula One and Racing Pride for comment. 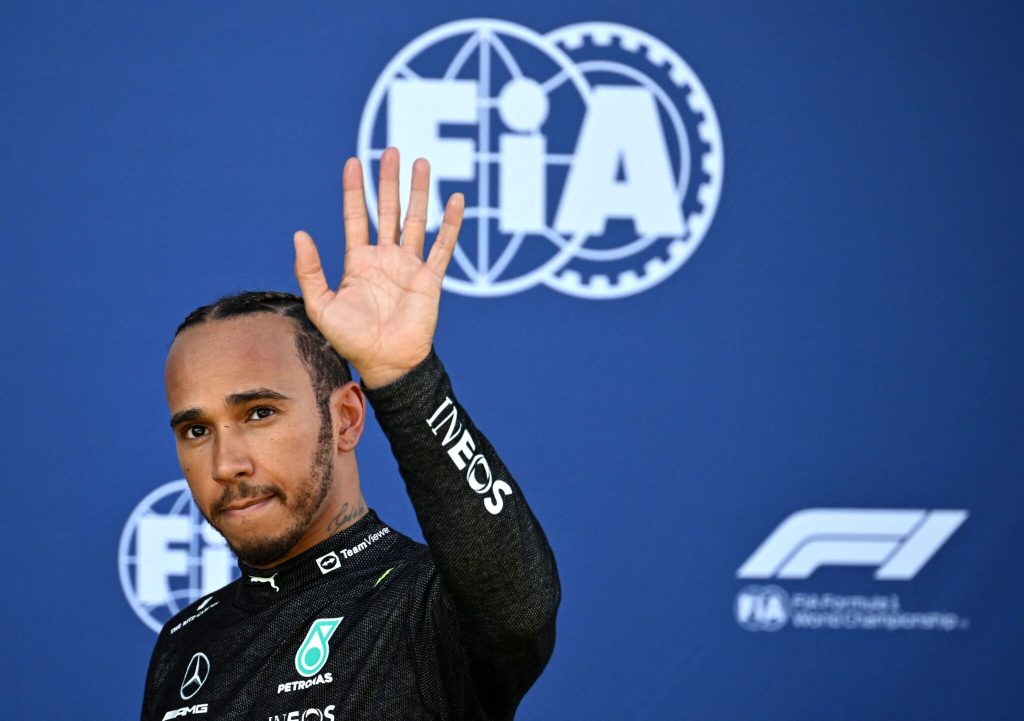 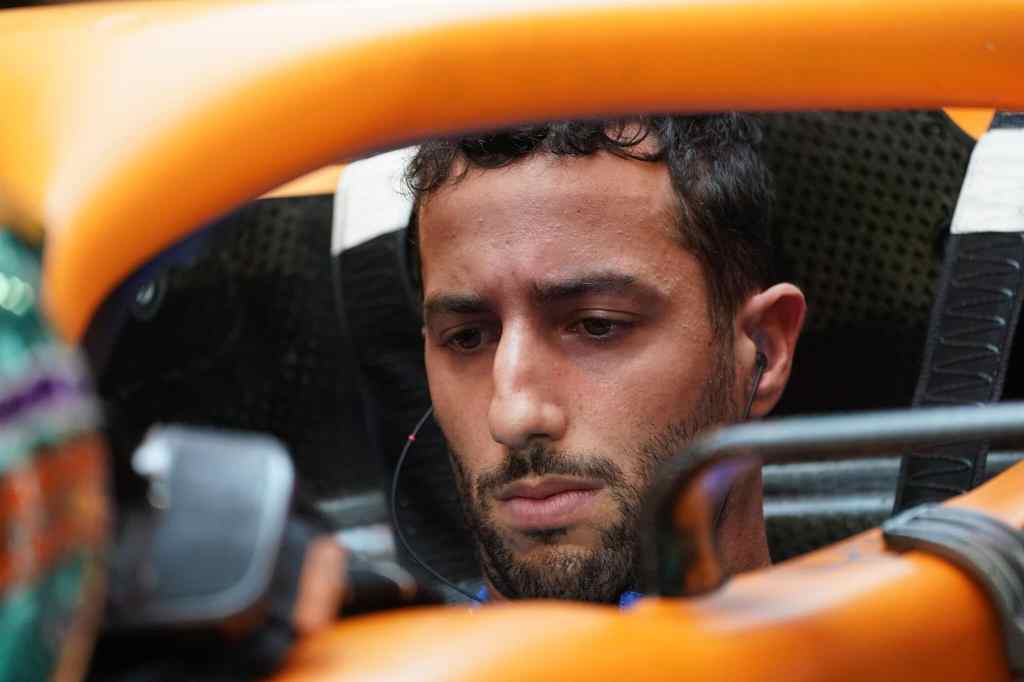 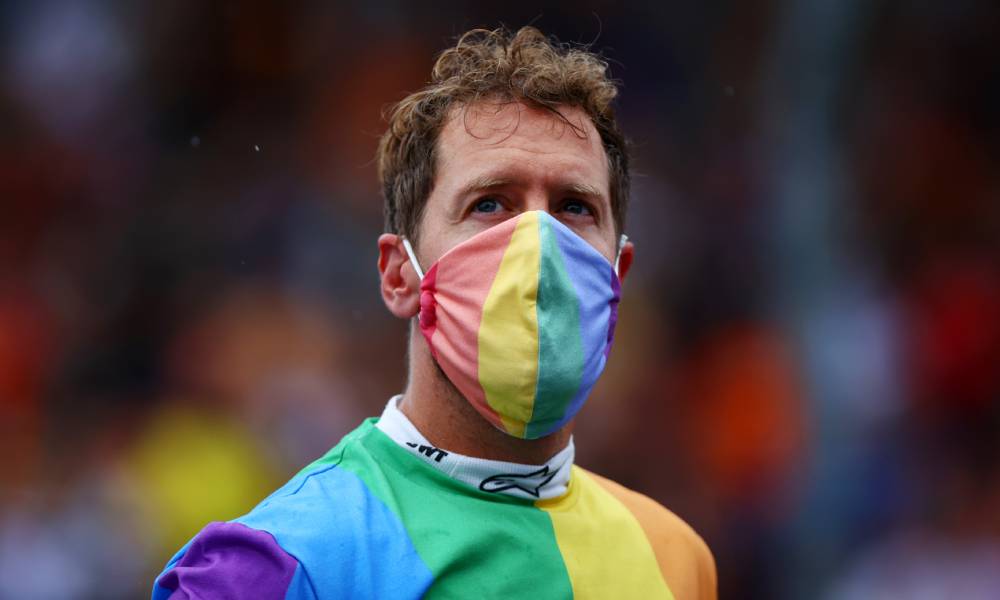 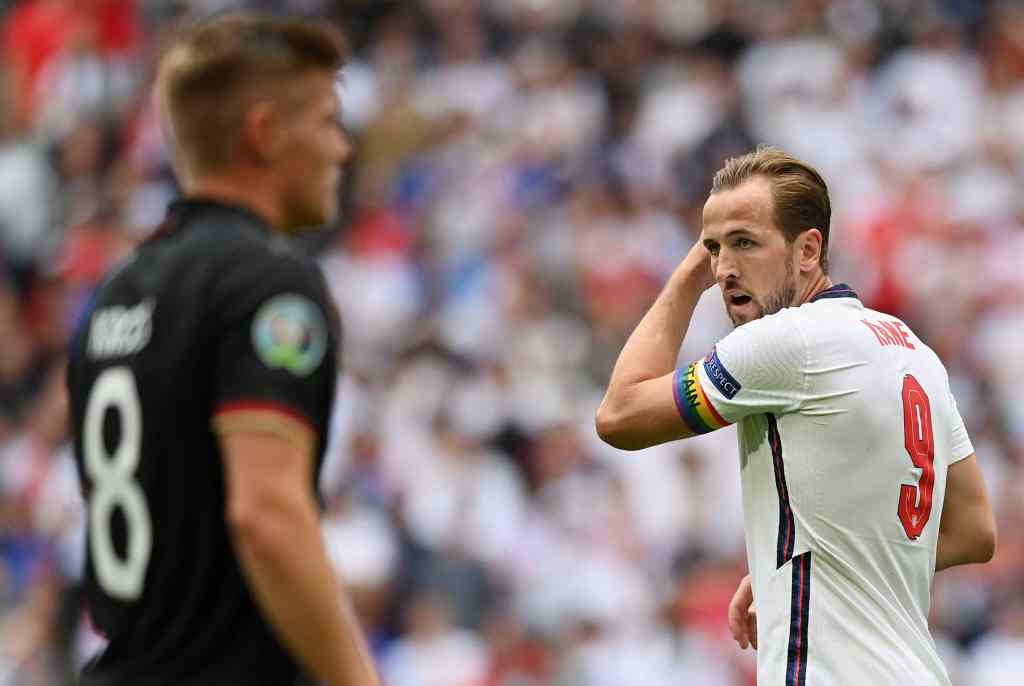