Trans dad defends himself over breastfeeding backlash: ‘We want to be happy like everyone else’ 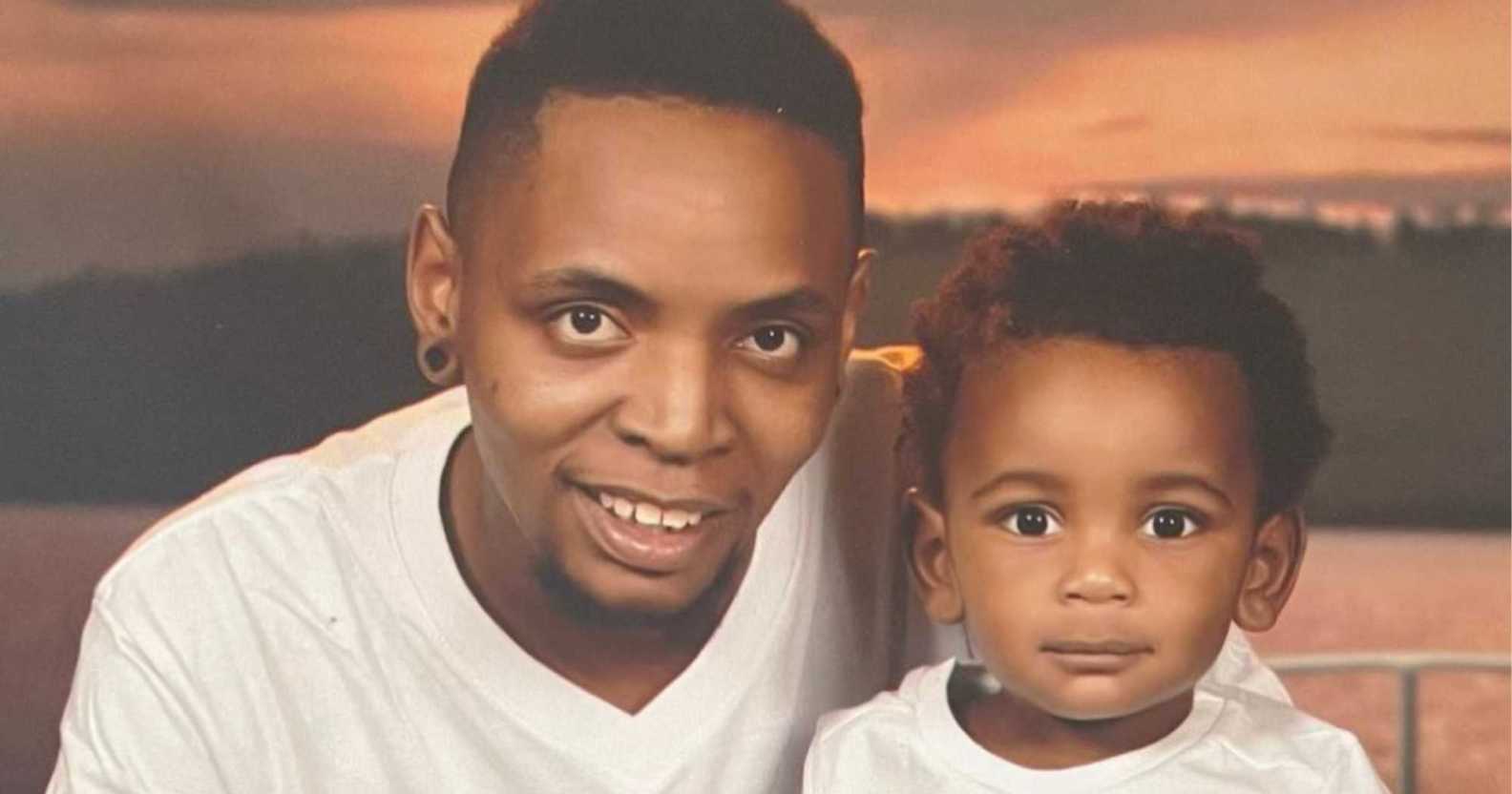 Tanius Posey has been sharing his breastfeeding experiences on TikTok. (Instagram/transking30)

Tanius Posey, known to hundreds of thousands of followers on TikTok as transking30, began transitioning six years ago and unexpectedly found himself pregnant at the end of 2021.

The 31-year-old wanted to breastfeed his son Za’nius, which meant he was forced to stop taking testosterone, describing the experience as “hell” in an interview with lifestyle YouTube channel Truly.

Posey documents his experience as a trans dad on TikTok, where he has a following of more than 929,200 people, who have liked his videos over 10 million times, but he says he has seen “a lot of backlash” to the videos of him breastfeeding his child.

He told PinkNews he shares his journey in a bid to make “other trans men feel comfortable with nursing”.

“I wish I had a me to come to when I first started this whole nursing journey. Lactation consultants weren’t so easy to work with, and it was hard finding one that was even OK with me being trans and nursing, so I gave up and just figured it out on my own.”

Posey continued: “I feel as if the world would recognise us and now that there are trans men that carry their babies and nurse them it wouldn’t be so scary.

“We want a family and to be happy like everyone else. Our kids are loved, wanted and well taken care of.”

In his Truly interview, Posey claimed that fellow members of the trans community have told him he’s “not trans enough because you carried your baby”, or “you’re making the rest of us look bad”.

“I got a lot of backlash, it got the best of me real bad [at first],” Posey admitted. “But I’m, like, maybe if I continue sharing I might be able to help the next individual.”

He explained: “I’ve got the parts to be able to [breastfeed].

“Just because I transitioned does not mean I stripped myself from wanting to give my child nutrients.

“I’ve got it – why not utilise what I’ve got? My child has to eat. I can’t sit there and starve him. He’s gotta eat and he doesn’t take a bottle, so I’ve got to feed him.”

Some of the nasty comments Posey has received online directly target his child, by saying he will “corrupt” him.

“Somebody said he’s gonna resent me once he finds out that I carried him, and he’s gonna be so confused or whatnot because he doesn’t have a mom and dad,” Posey explained.

He continued: “We gotta stop living under a rock, we’ve gotta open up our eyes and realise there’s more than one way to live.

“We’ve got the parts, it does not make us any less of a man. We are still a man, regardless of how society feels about us.”

Posey added: “Utilise the parts you got.”

On Tuesday (24 January), Posey announced that he will be hosting a podcast on Friday at 7pm to talk about living life and giving birth as a transgender person.

Every family is different

Family is different for everybody, but unfortunately, heteronormativity – the assumption that everyone is straight – can place LGBTQ+ families at the forefront of backlash.

Last year, Queer Eye’s Tan France said he had been hit with “venom” and made to feel “guilty” for feeding his newborn baby with formula instead of breast milk.

Meanwhile, Yorkshire-based couple Michael and Paul Atwal-Brice adopted twins Levi and Lucas, who were both diagnosed with autism.

The couple has had to overcome countless barriers to be the best dads they can possibly be – including homophobia.

“People would often ask, ‘Oh, where’s their mum today, has she got a day off?’ Those comments do affect you,” Paul said.

Despite the challenges, Michael and Paul have loved being dads so much that they later decided to adopt two more children; twin boys Lotan and Lance who are now four years old.

Annie Goodchild, otherwise known as singer I Used To Be Sam,  previously wrote for PinkNews about their experience as a transracial adoptee and a queer, non-binary person of colour.

They recalled: “My chosen family has stayed with me. Validating who I am, who I love, and how I live.” 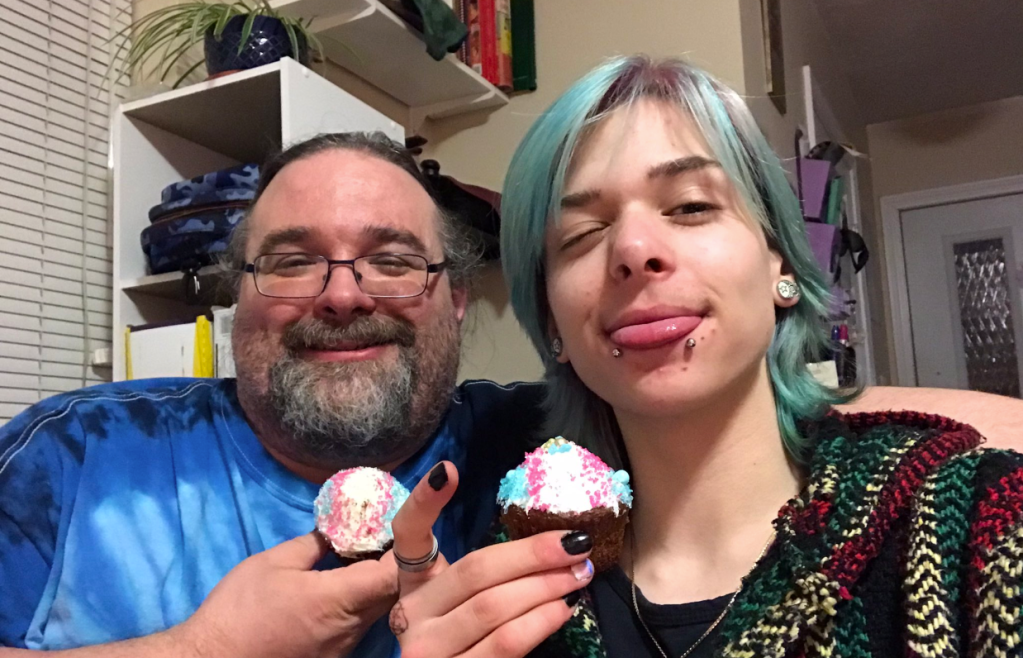 Trans
Dad throws trans son a party to celebrate his transition and it’s the light we need in this dark, dark world 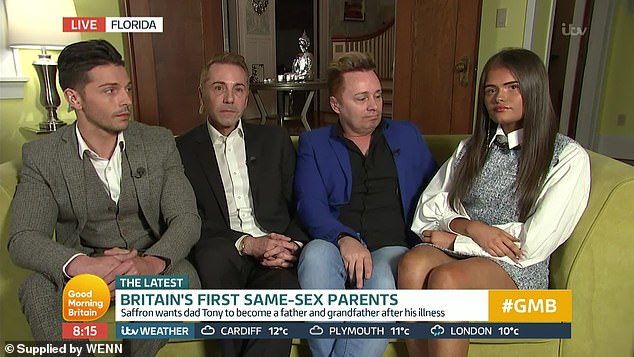