Pope Francis insists ‘homosexuality is a sin but not a crime’ 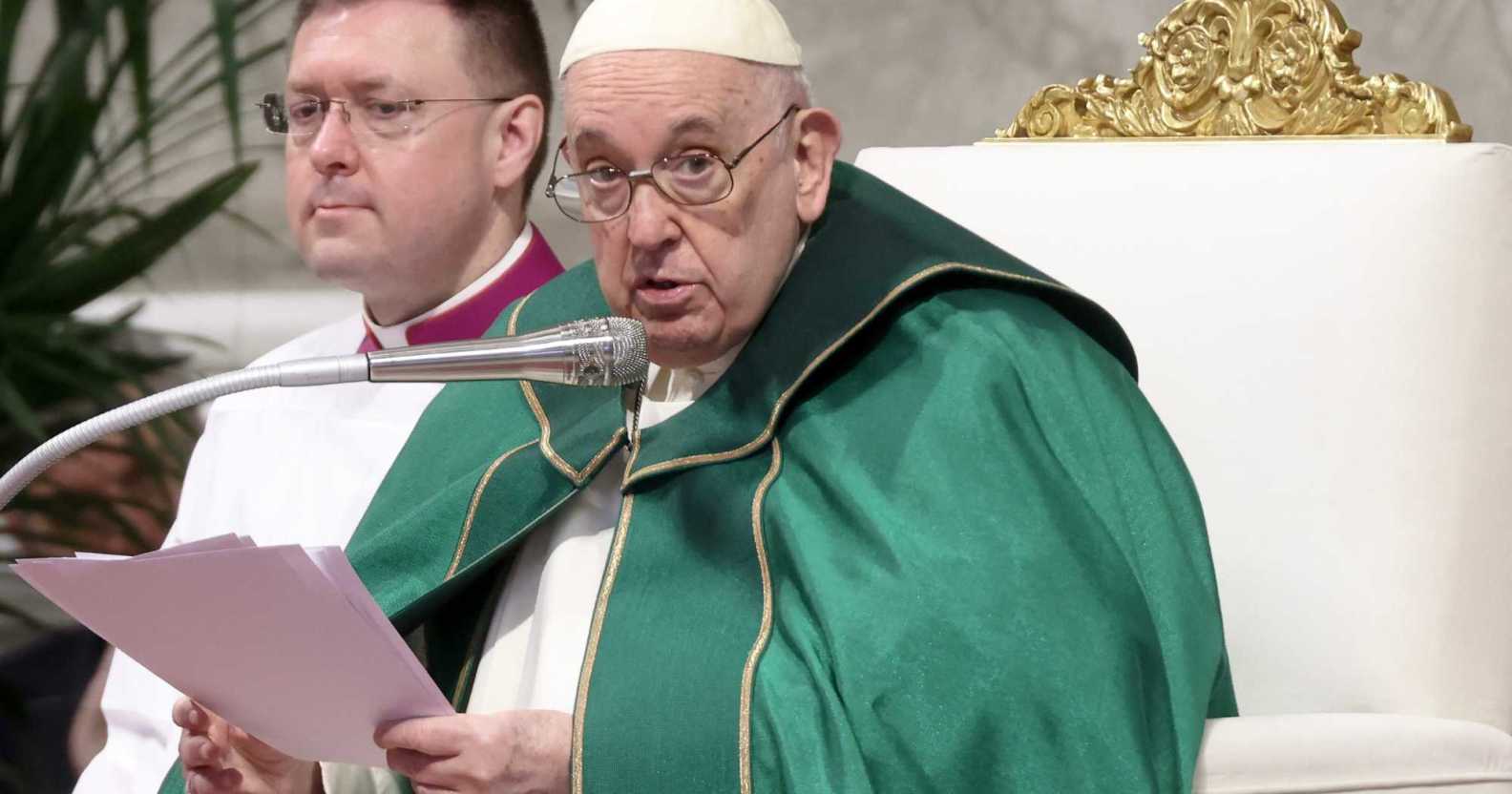 Pope Francis has slammed laws which criminalise homosexuality, saying “God loves us as we are”.

In an interview with The Associated Press on Tuesday (January 24), the Pontiff said: “Being homosexual isn’t a crime.”

During the interview, Francis acknowledged that Catholic bishops in some parts of the world support laws that criminalise homosexuality and/or being LGBTQ+.

However, the Pope said he saw such attitudes as down to the “cultural backgrounds’ of the bishops and said there needs to be a process of change in order for these figures to recognise LGBTQ+ people as valid and deserving of respect.

“These bishops have to have a process of conversion,” he told the AP, adding that they should apply “tenderness, please, as God has for each one of us”.

Pope Francis has a colourful history on LGBTQ+ rights

“We are all children of God, and God loves us as we are and for the strength that each of us fights for our dignity,”

“Being homosexual is not a crime.”

“It’s not a crime. Yes, but it’s a sin. Fine, but first let’s distinguish between a sin and a crime.”

“It’s also a sin to lack charity with one another,” he explained.

The Catholic faith still teaches that being LGBTQ+ is unnatural and “disordered”. However, Pope Francis has made reaching out to the LGBTQ+ community a key tenet of his papacy.

PinkNews has previously reported the Pope’s chequered, although landmark, relationship with the LGBTQ+ community.

In 2020, he urged parents of LGBT+ children to love them as they are “because they are children of God” in a groundbreaking meeting.

While a year later in September 2021, he reportedly encouraged an LGBTQ+ Catholic group to build a church “that excludes no one”. 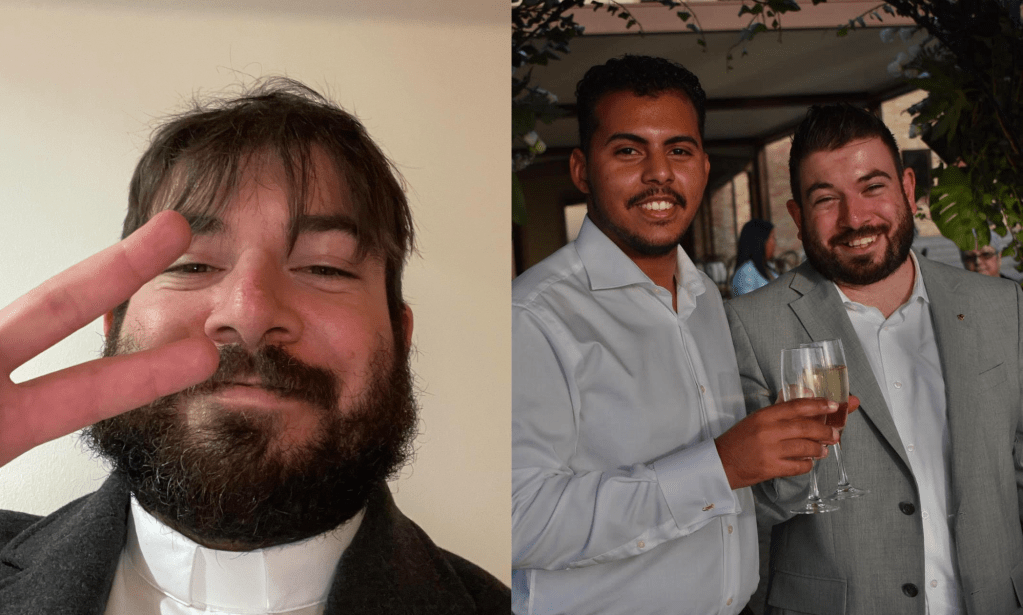 Religion
Gay Catholic bishop explains why he refuses to give up on religion and love: ‘I saw the plan of God’ 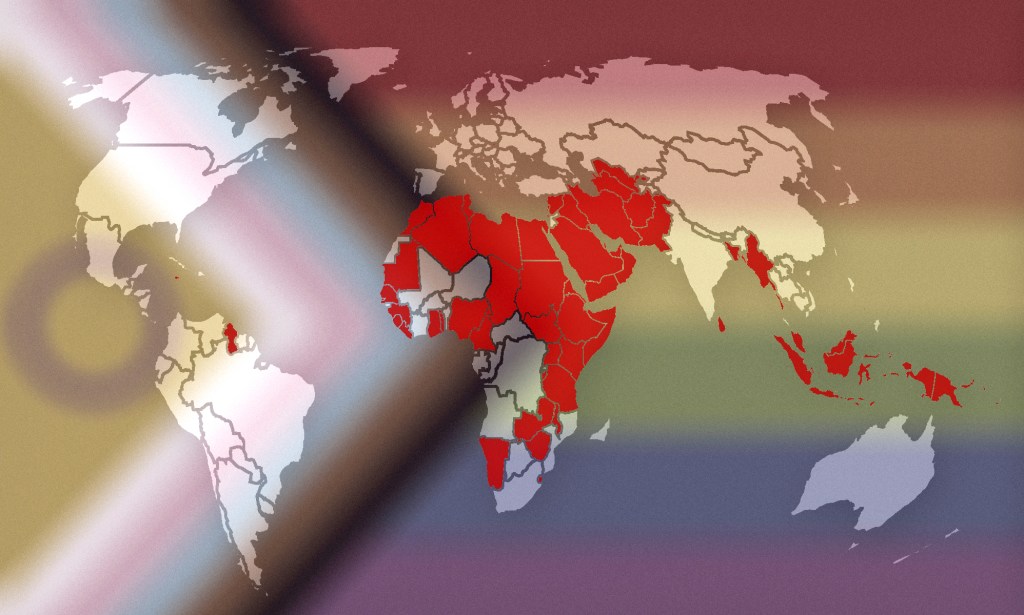 World
Here’s all the places where it’s illegal to be LGBTQ+ – and yes, it’s all colonialism’s fault 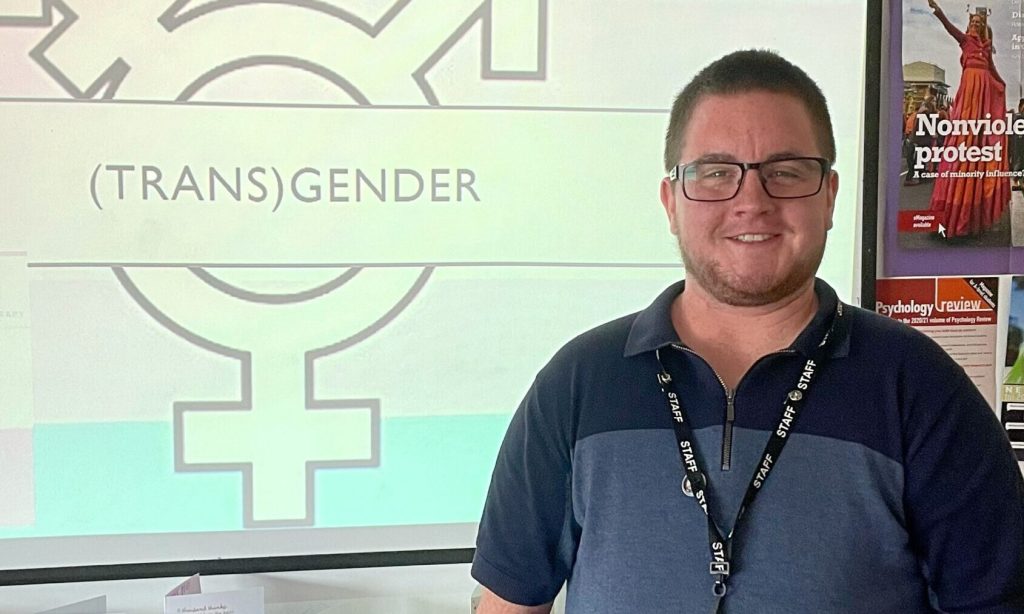 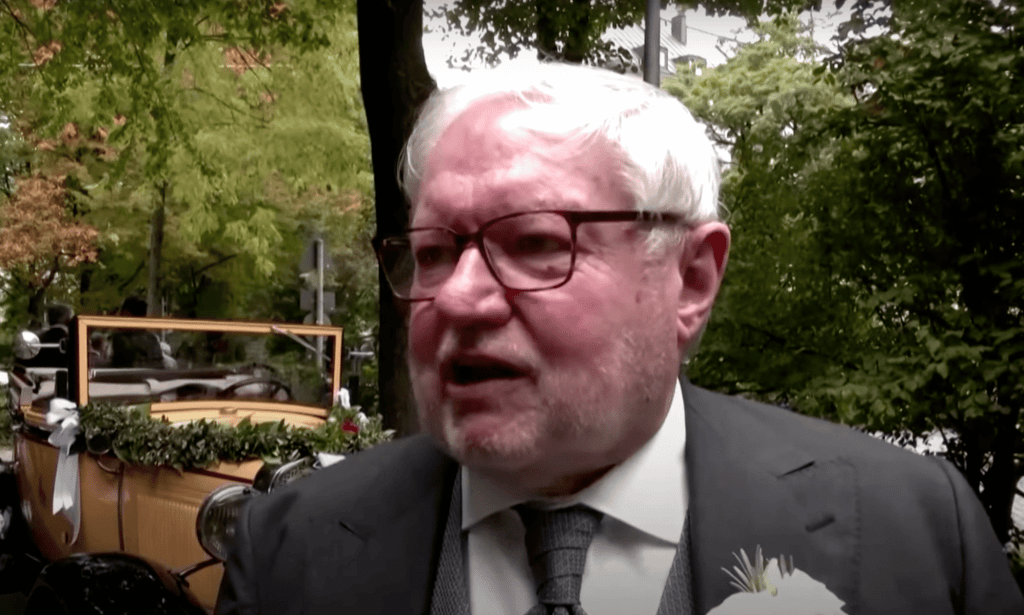 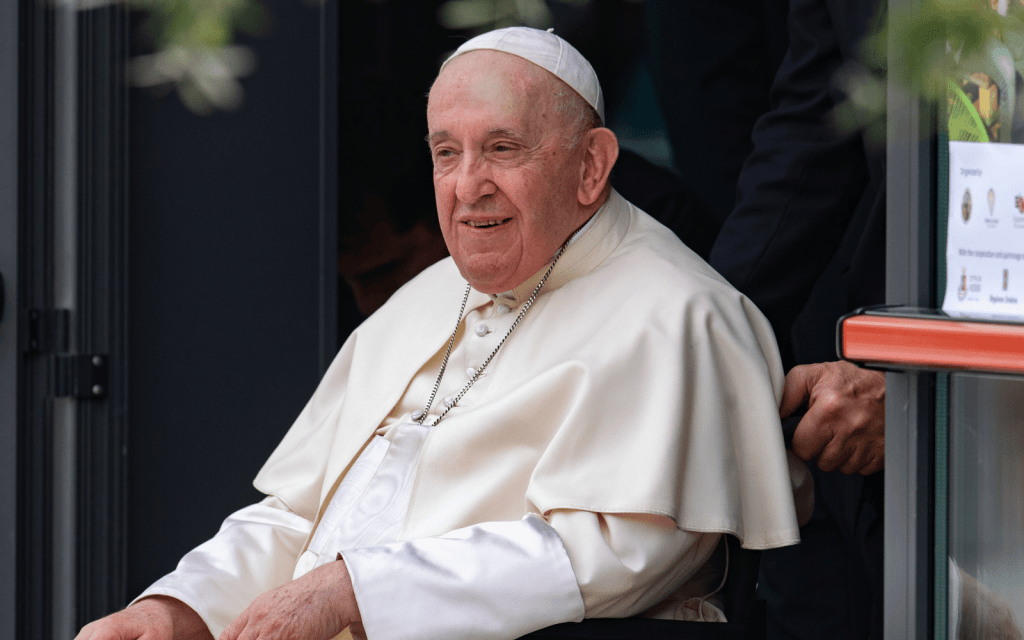