George Santos arguing with drag queens might be funny, but don’t forget his grim anti-LGBTQ+ record 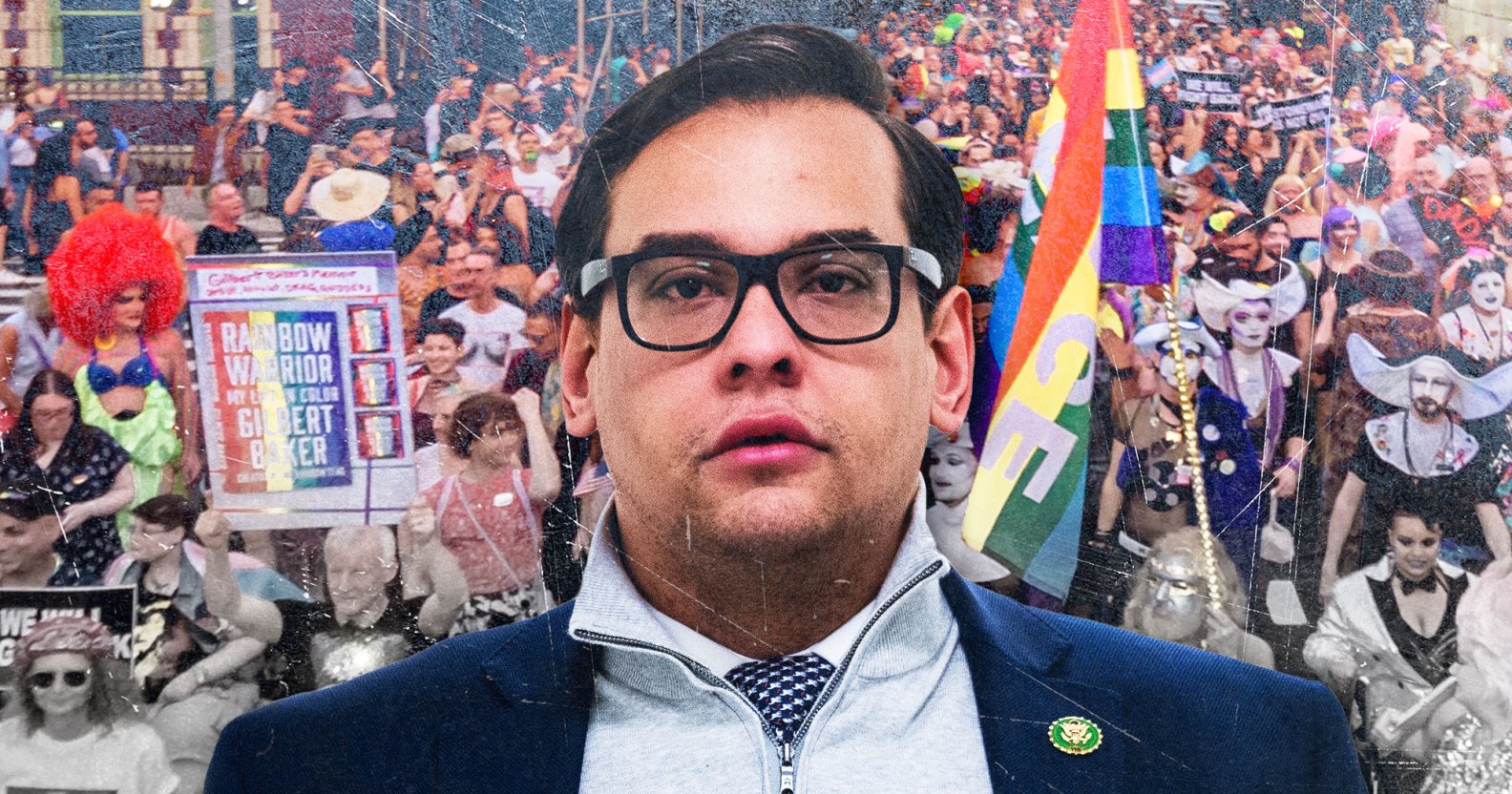 George Santos has apologised for lying about his work history and background, but he hasn’t said he’s sorry for his terrible track record on LGBTQ+ issues. (Getty)

George Santos being trolled by drag queens is utterly hilarious, but the gay Republican’s history of ill support for the LGBTQ+ community is no laughing matter.

The resume of newly-elected Republican congressman seemed quite impressive until it turned out to be full of lies. Santos, on paper, seemed to be a model politician for the Republican party in New York.

He sold himself as the son of immigrants who graduated from respected higher educational institutions, went on to work at firms like Goldman Sachs and Citigroup and eventually became a successful businessman who started an animal resume charity.

However, Santos’ narrative about his life fell to pieces, and the embattled Republican admitted large portions of his biography were entirely made up. He now faces calls to resign amid federal and local investigations on if his lies bled into criminal activity.

The serial liar boasted on the campaign trail of being an openly gay Republican, but he aligned himself with deeply bigoted members of the far-right and embraced anti-LGBTQ+ politics that many queer advocates have decried as discriminatory.

Santos struck out after photos surfaced showing him in drag, disputing claims he was a “drag queen in Brazil”. A drag performer from Brazil said she knew Santos as a drag performer who competed in a beauty pageant under the name Kitara Ravache in 2008.

The New York lawmaker said he was just “young” and “had fun at a festival” in response to the reports.

Unlike Santos’ large dossier of lies, there’s nothing wrong with performing in drag or expressing one’s identity in any way they feel comfortable. The issue is that Santos’ history implies he doesn’t think others should be afforded the same rights.

George Santos claimed to have founded ‘United for Trump’ group

In 2019, Santos – using a version of his full name, George Anthony Devolder Santos – appeared at an event that urged LGBTQ+ people to leave the Democratic Party and embrace Republicans and Donald Trump, who was president at the time.

Santos described himself as the founder of a group called “United for Trump” during the conservative event, in a newly-surfaced video clip shared by PatriotTakes.

He asked right-wing trans YouTuber Blaire White how she could “help educate other trans people from not having to follow the narrative that the media and the Democrats put forward”.

The clip offered an insight into Santos’ early ventures of embracing the right-wing movement that Trump, a viciously anti-LGBTQ+ president, spawned.

Before being elected to the House of Representatives, Santos worked as a spokesman for Carl Paladino, an official with a history of making bigoted remarks, according to the New York Times.

Paladino made news for praising Adolf Hilter, saying kids shouldn’t be “brainwashed” into thinking that being gay is OK and suggesting that a series of mass shootings across the US were false flag operations.

Santos also spoke at a rally in Washington DC on 5 January, 2021, a day before the deadly Capitol riot, and appeared to peddle the lie that the presidential election was ‘stolen’ from Trump. He asked the assembled crowd: “Who here is ready to overturn the election for Donald Trump?”

Santos also previously described same-sex parents raising children in a loving environment as an “attack on the family unit”.

George Santos voiced his support for Florida’s reviled ‘Don’t Say Gay’ law in a video posted to Facebook in April 2022.

The measure bans discussions on sexual orientation and gender identity in some elementary school grade classrooms in Florida. ‘Don’t Say Gay’ has led to educators being warned not to wear rainbow-coloured clothing, get rid of ‘safe space’ stickers and hide photos of their same-sex partners for fear of being prosecuted.

Santos, in the caption for the video, accused the “left” of wanting to “groom our kids” – anti-LGBTQ+ rhetoric used by right-wingers to attack the queer community.

The openly gay Republican stated he stood “proudly” behind the bill and didn’t believe in “teaching our children sex or sexual orientation”.

In his first few days in office, Santos further aligned himself with the right when he was accused of flashing a white power symbol while voting for the House speaker.

He pictured buddying up to Marjorie Taylor Greene, an anti-LGBTQ+ representative who has introduced appalling anti-trans legislation and demonised drag performances.

Greene later defended the attacks against Santos for lying, which isn’t the greatest endorsement considering Greene is notoriously at odds with the Republican Party.

Yet, despite all the lies and horrific track record on LGBTQ+ issues, Santos refused to resign and was even installed on House panels by GOP leaders for the new Congress. 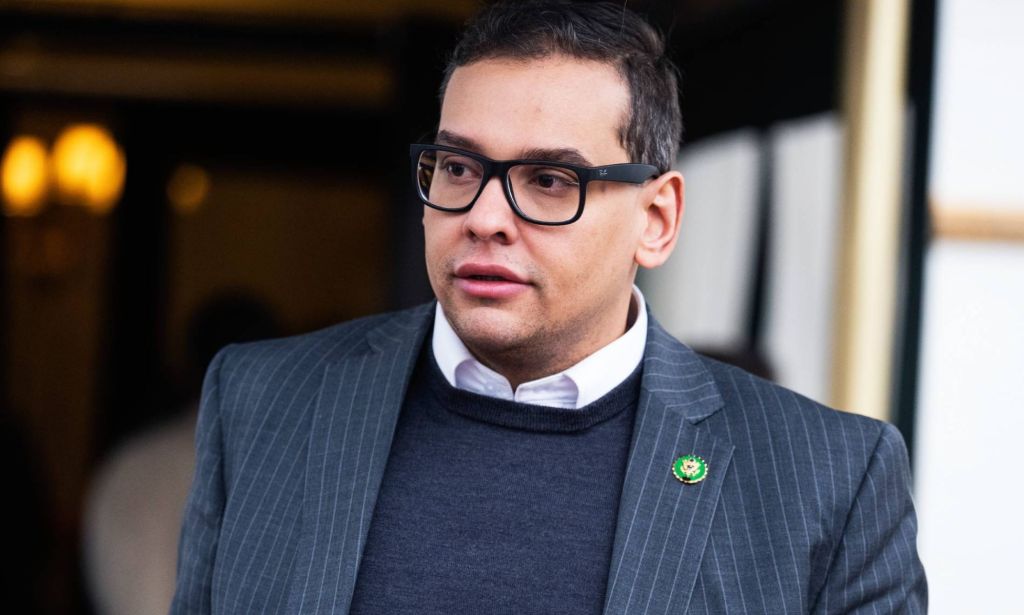 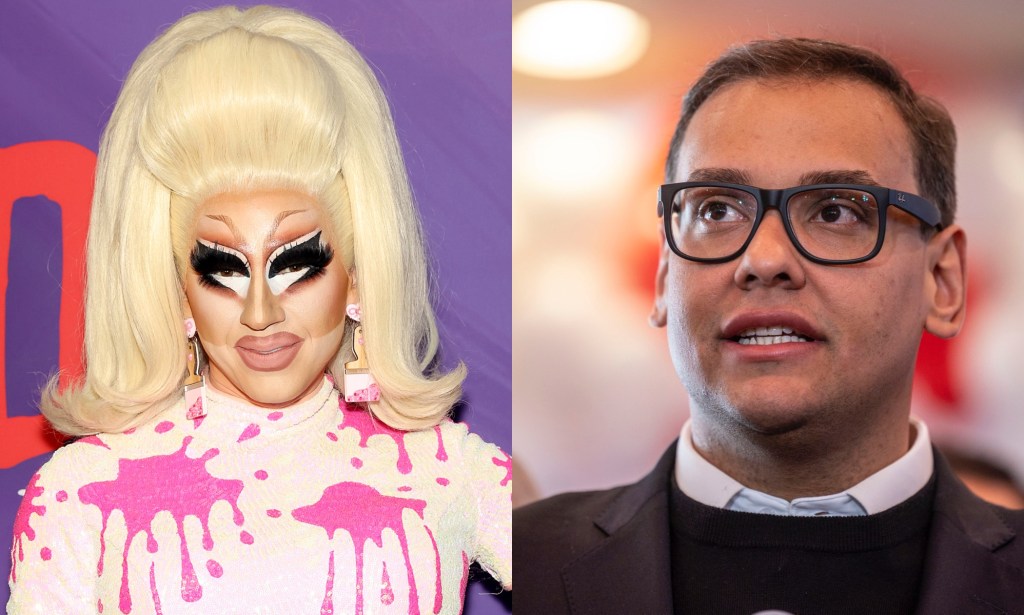 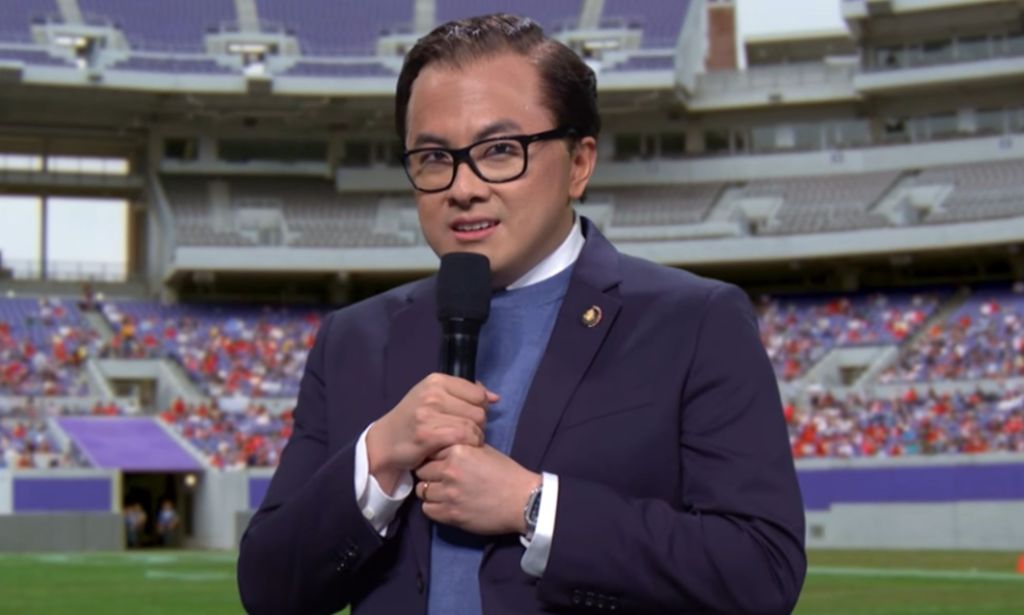 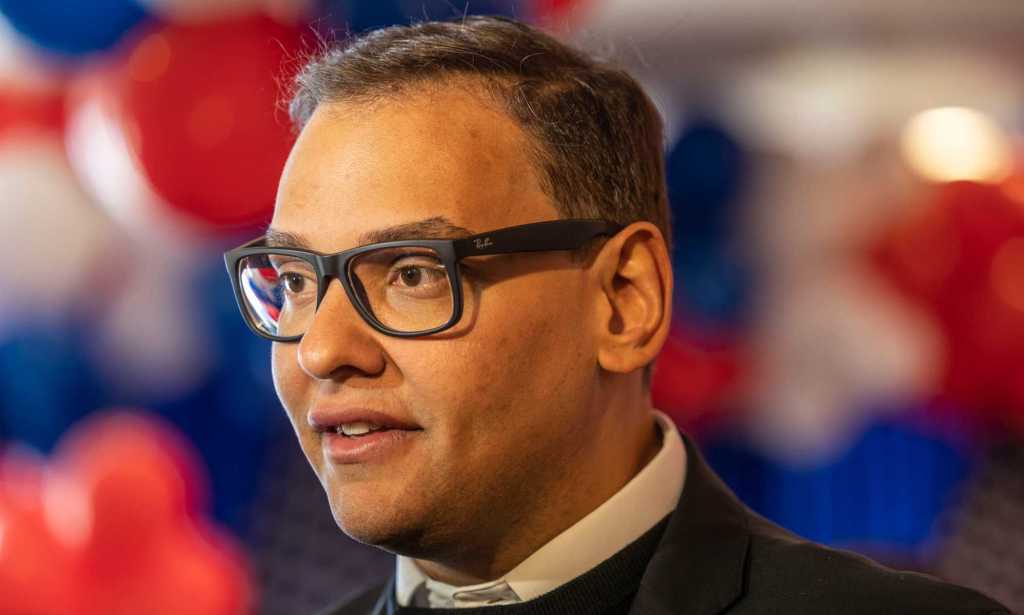 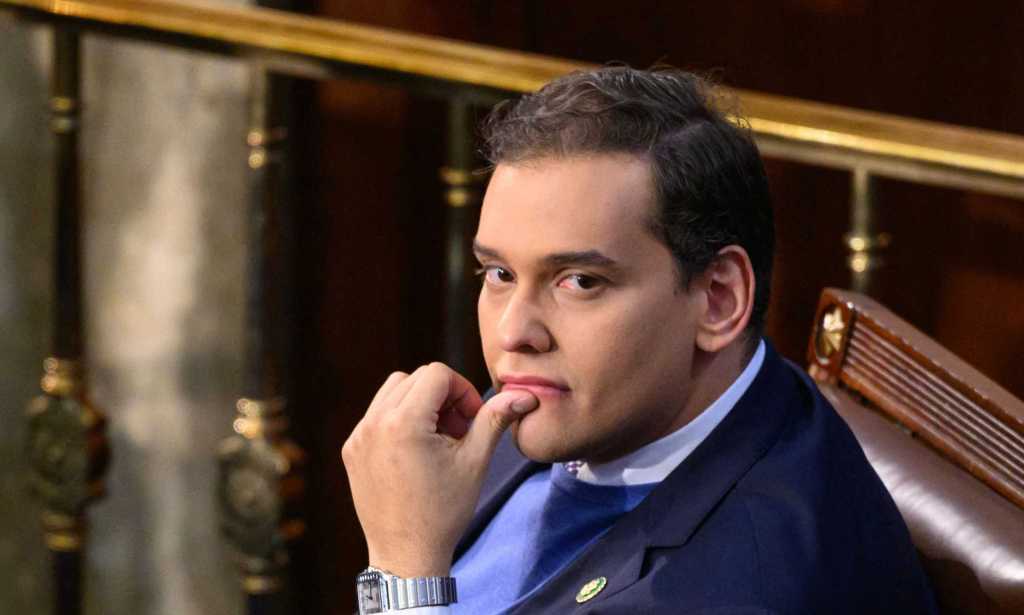